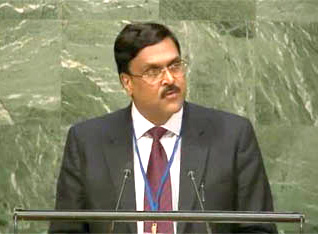 The media has come out with variant responses after Telecom Secretary Rakesh Garg was scuffled out to Minority Affairs Ministry, ten months ahead of his retirement.

Garg had taken over as Telecom Secretary on July 17, 2014 and he is due to retire in November.

Garg, a 1980 batch IAS officer, has been appointed Secretary in Minority Affairs Ministry in place of Amarendra Sinha, who is holding additional charge of the post, an order issued today by Personnel Ministry said, without mentioning the reason for Garg’s exit from the high-profile ministry.

Aruna Sharma, at present working in her cadre state — Madhya Pradesh, has been appointed as Secretary, Department of Electronics and Information Technology, in place of Deepak, it said.

As many as 10 new Secretaries have been appointed in various central government ministries and other organisations.

The decision was approved by the appointments committee of the union Cabinet.

Deepak’s current department and the one he will now join both belong to the union Ministry of Communications and Information Technology.

Xilinx at ISE 2016 to high-spot Video Over IP, Processing and Connectivity for the Broadcast and Pro A/V Industry 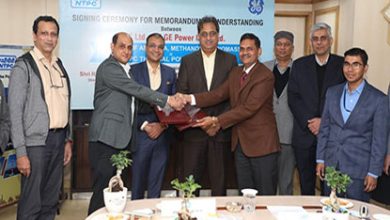 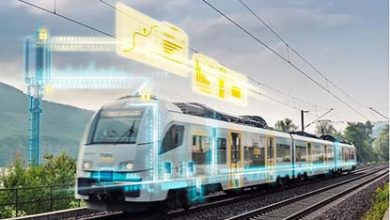