JTC Corporation has planned to build a new semiconductor facility in Tampines as Singapore continues to back its large electronics sector despite a global slowdown. The first phase is to be completed by 2021. 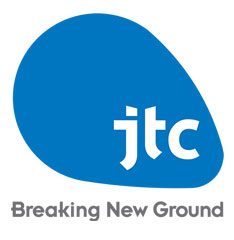 JTC is also refurbishing its four wafer fabrication parks by adding greenery to them and connecting them to the island wide park connector network.

The two moves reflect the opportunities that remain for businesses and workers in the electronics sector here despite current uncertainties, said Senior Minister of State for Trade and Industry Chee Hong Tat yesterday.

Speaking at industrial development agency JTC’s Tampines Wafer Fab Park, Mr Chee pointed to the adoption of new technologies such as artificial intelligence, the Internet of Things and autonomous vehicles as driving new business opportunities in the electronics sector.

He added that the global automotive semiconductor market is expected to exceed US$65 billion (S$88 billion) in 2025.

“Similarly, new products in areas such as speech recognition and wearables in the consumer electronics market will continue to generate demand for semiconductors.”

There is a similar existing facility at the Tampines park – the 22,700 sq m, four-storey JTC nanoSpace.

The enhancements at all four parks are expected to be completed by 2025. Said JTC chief executive officer Ng Lang: “These upcoming enhancements are a step forward in making our estates more conducive for our workers.”

The electronics sector accounts for around 90,000 jobs and about 7 per cent of Singapore’s gross domestic product. Players here are confident of a turnaround.

All three, together, will create about 1,000 new jobs in Singapore. 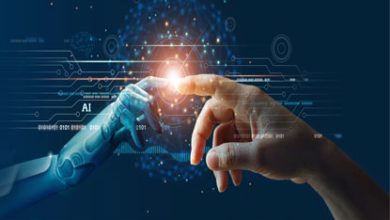 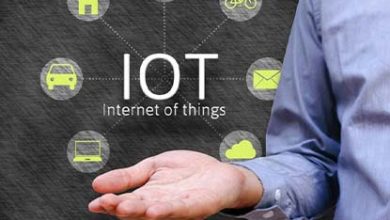 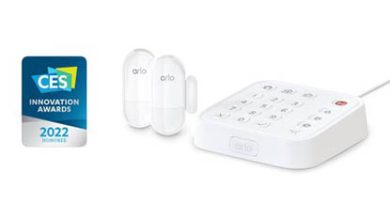 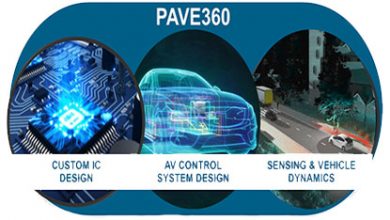