CHENNAI: Homegrown mobile phone-maker Karbonn Mobiles is all set to launch dual-OS (operating system) devices, which will support both Android and Windows, by June.

The company has just signed the licence agreement with Microsoft to make Windows-based phones and will put this along with its existing Android system to bring out the dual-OS phones in about six months, the company’s chairman Sudhir Hasija held.

This comes soon after Nokia moved out of its Windows-only strategy to launch low-cost smartphones that run on the Android operating system.

“Microsoft has eased the regulations and is opening up its platform for other players. We signed the agreement two days ago and will launch a range of Windows phones in about three months,” Hasija alleged. The dual-OS phones will be out by June, and will target office-going professionals and ‘techies’, he said. The company is yet to zero in on the price range.

Karbonn, which at present sources all their products from Taiwan and Korea, is actively working on setting up a manufacturing unit in India, with a capacity to make one million phones a month. While local manufacturing will not give any cost benefits, it will help with faster turnaround of new launches in the market, Hasija said. The company is considering Tamil Nadu to set up its factory since the state has access to ports and a precedent in the supply chain for mobile phone manufacturing with the Nokia factory.

Novel launches apart, the company will also focus on driving up sales using apps that promote augmented reality. On Friday, Karbonn launched a range of mobile and tablet apps that use augmented reality to bring out features and games related to characters from the movie Kochadaiiyaan with Rajinikanth in the lead role.

The company from its barrio will also soon start making interactive hoardings and newspaper-advertisements where the characters in the hoarding/newspaper will come alive in 3D through the app on the phone. 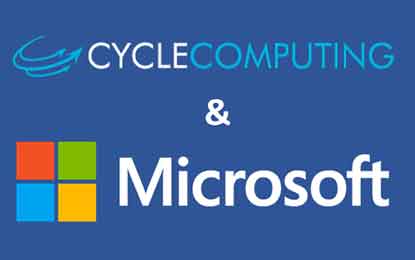 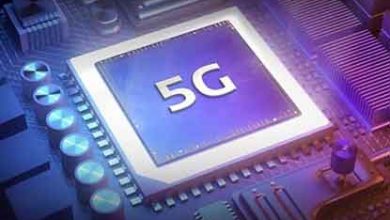 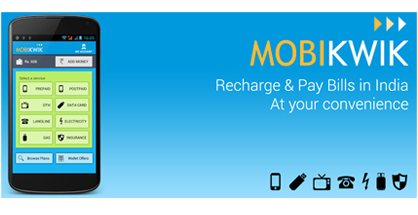