Kaspersky Lab along with B2B International has conducted a survey covering some of the major companies, which face revenue and reputation losses due to the DDoS attack. The attacks lead to loss in business opportunities, contacts and ongoing operations. 26 percent of the companies’ encountered DDoS attacks regarded this as the biggest risk. On the other hand, reputational risks (23%) are next, close behind lost opportunities.

Losing current customers who could not access the estimated service due to a DDoS attack was in third place: it was named by 19 percent of respondents. Technical issues were at the bottom of the pile: 17 percent of respondents recognized a need to install back-up systems that would keep operations online as the most unwanted consequence, while 14 percent were most concerned about the costs of fighting the attack and reestablishing services.

Speaking about the findings of the study, Evgeny Vigovsky, Head of Kaspersky DDoS Protection, Kaspersky Lab, said, “People who have not yet faced a particular threat often tend to underestimate it while those who have already experienced it understand which consequences might be the most damaging for them. However, it makes little sense to wait until the worst happens before acting – this can cost companies a lot, and not only in financial terms. That is why it is important to evaluate all possible risks in advance and take appropriate measures to protect against DDoS attacks.”

The DDoS attacks on company resources are becoming a costly problem but only 37 percent of the organizations surveyed said that they currently have measures in place to protect against them. 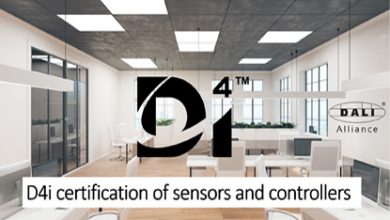 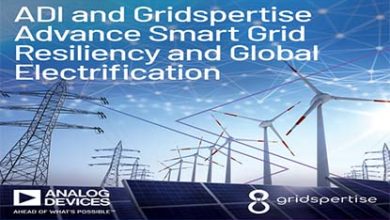 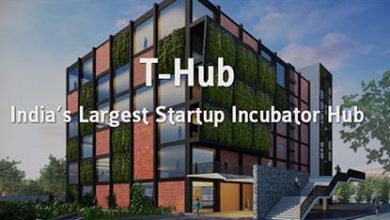 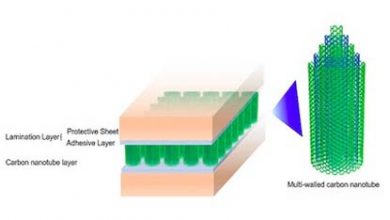