Kaspersky Lab has discovered the growth of unsolicited correspondence and new cybercrime tricks. The percentage of spam has increased to 68.6% which highlights the growth of 2.2% as compared to the last quarter. The US tops the list of the most popular spam sources which is 13.4% followed by Russia at 6% and Vietnam at 5%. India comes fifth in the list of malicious mass mailings with 5.59%. During the time of the FIFA 14 the lab encountered fraudulent football-related phishing emails.

The changes in the lists reflect that the cybercriminals are targeting the users’ money. The HTML phishing website where a user is asked to enter his personal data and which is then forwarded to cybercriminals maintains its leading position. Along with this the next place is occupied by the banking Trojan which targets online customers of Brazilian and Portuguese banks. The cybercriminals plan the attacks by masking the emails under the popular and trustworthy brands and organizations. In Q2, the Starbucks chain of coffee house became their most popular target.

Speaking about the findings, Darya Gudkova, Head of Content Analysis & Research at Kaspersky Lab said, “It is clear that scammers have begun to use every opportunity to intercept the most valuable user data – credentials to access online banking systems and payment information. More than half of the most popular attachments in spam now contain Trojans whose goal is to steal users’ money. The proportion of such messages may seem insignificant, but in absolute figures it is millions of malicious emails and the only reliable protection against them is an effective Internet security class solution.” 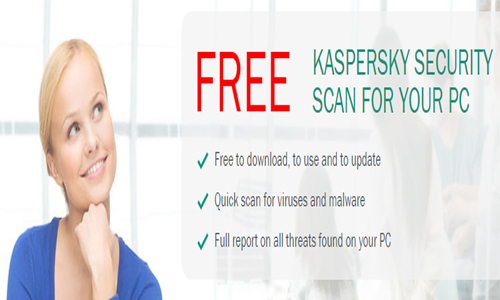 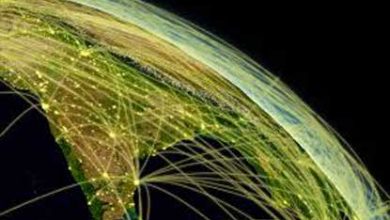 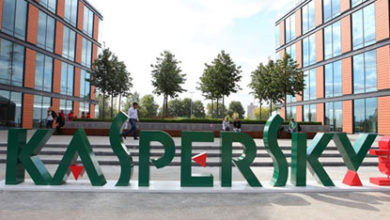