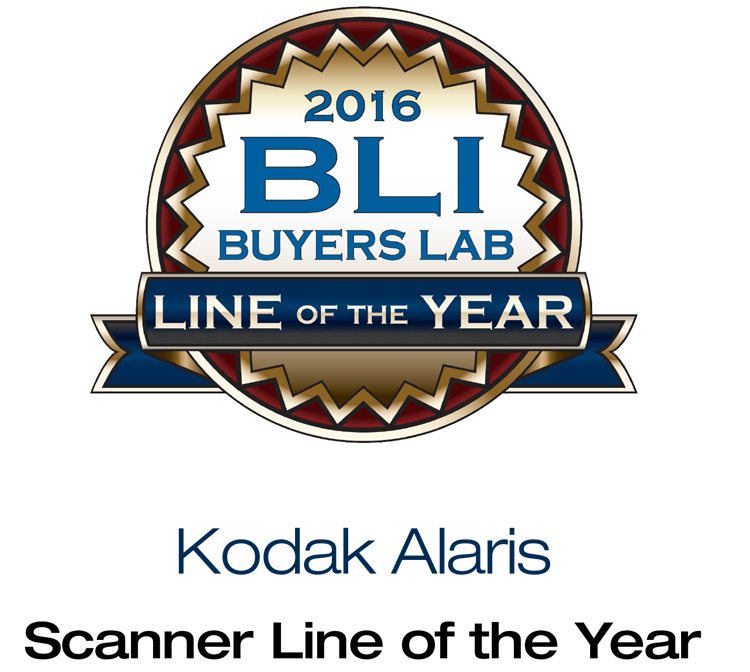 Kodak Alaris announces that it has been marked by Buyers Laboratory as 2016 Scanner Line of the Year. The recognition comes for delivering superior performance across its broad portfolio of document scanners. The company asserts that it has also won multiple BLI Winter Pick Awards—one in each of three key scanner categories: networked, departmental and production.

The Kodak i2620 Scanner was recognized in part for its excellent software bundle, which includes Kodak Capture Pro Software LE.

The Kodak i4650 Scanner stood out among competitive high-volume production scanners for its faster speeds, reliable hardware and feature-rich software.

The Kodak Scan Station 710 offers some of the fastest speeds available for a dedicated network scanner and gave a flawless performance during BLI’s reliability and media-handling tests. All three scanners have known to earn better than average ratings for the majority of performance categories tested.

“BLI is proud to honor these scanners with Winter 2016 Pick awards for their productive performances, robust software functionality and easy to use design—features BLI has come to expect from Kodak Alaris,” said Lisa Reider, BLI’s senior product editor for scanners. “Whether you’re in need of a solid departmental performer, a centralized scan station or a high-volume powerhouse, these scanners can help expedite the process for a variety of office environments.”

“We take great pride in customer centricity,” said Susheel John, category director, distributed capture for Kodak Alaris’ Information Management division. “Understanding our customers’ needs and translating this into solid engineering and design is the bedrock of our success. It’s the reason we have won more Pick awards than any other scanner provider. These awards mean a lot to us as a vendor, but they mean even more to buyers and IT decision makers who rely on independent testing labs to determine which products and solutions offer the best value for their business.”

Kodak Alaris claims to hold the most Pick awards out of any scanner manufacturer tested by BLI.

JS Deepak to be the New Telecom Secretary, Aruna Sharma couches as IT Secretary 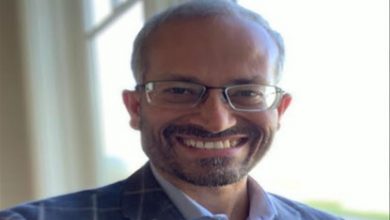 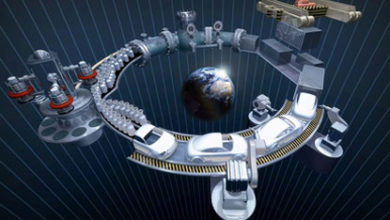 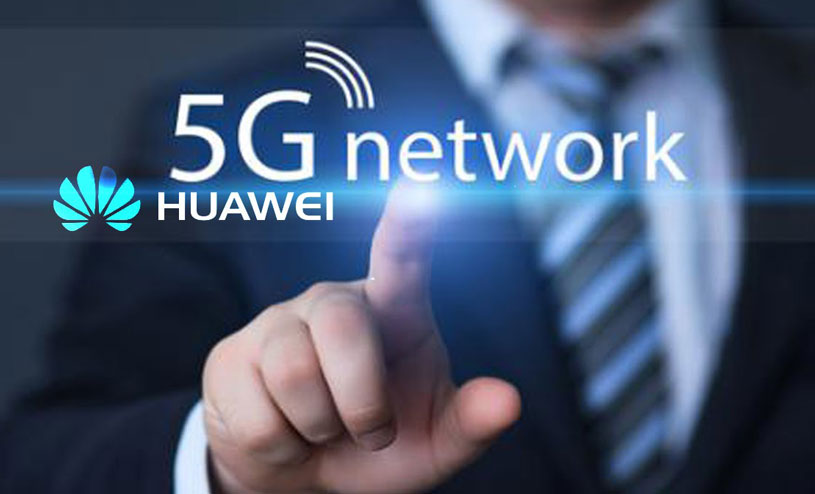 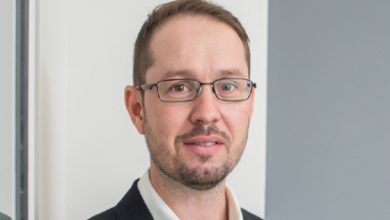