Kyocera from its barrio announced that it has consolidated the North American sales and technical operations of Kyocera SLC Technologies Corp. (KST) and Kyocera Circuit Solutions USA Inc. (KCS-US) into the Organic Products Sales Group of Kyocera America Inc. (KAI), based in San Diego, Calif., effective from April 1, 2014.

The Kyocera Group from its quarter has been expanding its business in the printed circuit board (PCB) market with organic packages produced by its wholly-owned subsidiary, KST, which boasts of one of the highest market stakes in the industry for organic flip-chip ball-grid-array substrates used in high-end application-specific integrated circuit applications.

The new company grew into Kyocera Circuit Solutions Inc. (KCS), a wholly owned subsidiary of Kyocera Corporation. KCS from its part has focused its PCB business on motherboards and modules, while recently expanding into extremely low-profile multilayer boards – for applications including high-end telecommunications infrastructure equipment, followed by module PCBs used in smartphones, and PCBs for in-vehicle applications.

Utilizing the company’s broad range of high-density PCBs and advanced technology for low-profile substrates, KCS is developing some of the world’s lowest-profile component-embedded PCBs, which are estimated to contribute to the further downsizing of electronic equipment. 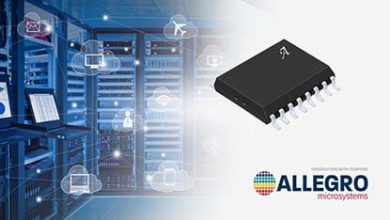 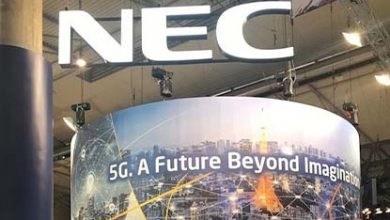 NTT and NEC to Promote 5G Solutions for Enterprises