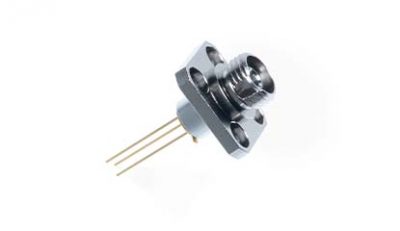 It has been 10 years since the company announced its existing model; KPC8-T optical power converter in 2011.

High Power: By improving the efficiency, the electrical output has been increased 1.3 times compared to our existing product under the same optical input power. In addition, due to the improvement of heat dissipation, the rated value of the maximum optical power input has been tripled compared to that of conventional product*2. The new applications which require higher output can be enabled with KPC8H-FC.

Small Form Factor: While the existing product is a pigtail module with single-mode optical fiber, KPC8H-FC adopts the small form factor which is integrated into the FC receptacle. It can be directly attached to the operation panel of the equipment (panel mount). Since it saves space, it can contribute to the reduction of the equipment size. 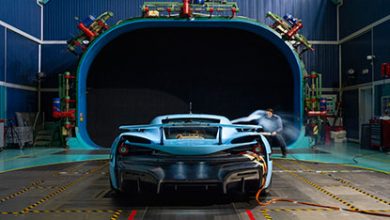 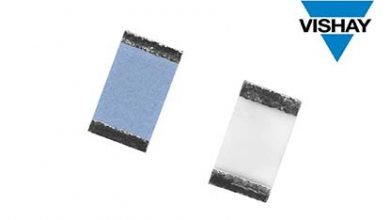 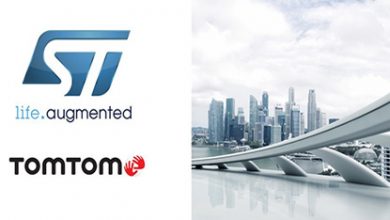 TomTom on ST Platforms, Track Assets With Our GNSS/GPS Expansion Board 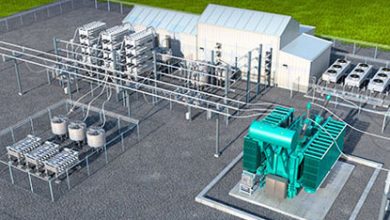