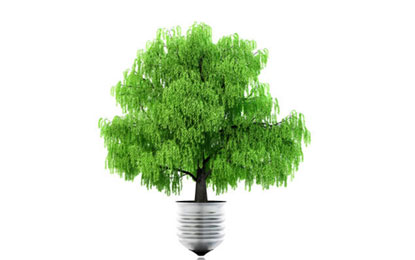 The potential and technology of LEDs today is a headline. The market LEDs have created is bullish and complimented by every sector – may it be Automobile and Gadgets or Industrial and Smart Cities – everything takes a foreword towards LEDs.

With falling prices of LEDs and the beauty it radiates is well accepted by worldwide customers. But the major facet of LEDs it lauds Green Energy and help diminish the carbon emission.

IHS Markit, a global research firm in its latest study states 570 million tons of carbon dioxide emissions were reduced thanks to the use of LED bulbs. This is an amount similar to shutting down 162 coal-fired power plants around the world.

LED component and lighting companies were responsible for reducing the global carbon (CO2e) footprint by an estimated 1.5 percent in 2017, and that number is likely to continue to grow as more LEDs are installed around the world.

LEDs have other positive environmental benefits, too. For example, LEDs have a longer life span than traditional bulbs and fewer are produced, so the emissions and pollution associated with the production, shipping, sale and disposal of the products is lowered. Secondly, unlike fluorescents, LEDs do not contain mercury. LEDs also decrease air pollution, since most electrical energy is still generated by burning fossil fuels. “While other activities affect climate change more than lighting does, it is still a very strong contribution from a single industry sector,” Fox said.

“The efficiency of LEDs is essentially what makes them environmentally friendly,” said Jamie Fox, principal analyst, lighting and LEDs group, IHS Markit. “Therefore, LED conversion is unlike other measures, which require people to reduce consumption or make lifestyle changes.”

LEDs use 40 percent less power than fluorescent light bulbs and double that amount for incandescent lights. Instead of looking toward wattage, a better measurement for LEDs is lumens. To achieve a bright level of 2,600 lumens, incandescent bulbs would need 150 watts while LEDs only require between 25 to 28 watts.

This also makes LED lights more efficient and gives them the ability to last far longer than traditional bulbs. Since they can last up to 20 years in some cases, this would decrease production of bulbs, eliminating emissions from the process and creating less waste. LEDs also don’t contain mercury like fluorescents do.

Cree followed Nichia with 8 percent, while Lumileds, Seoul Semiconductor, MLS, Samsung and LG Innotek each have a share in the range of 4 percent to 7 percent. 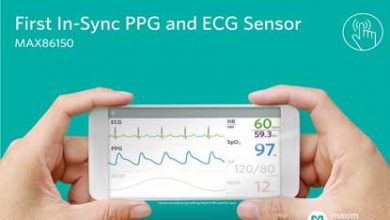 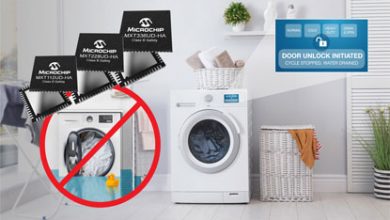 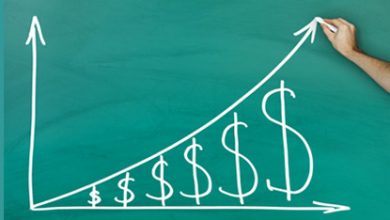