LED is a reliable and energy-efficient source of lighting. LED lighting products have gained a prominent spot in the Indian lighting market, owing to their numerous benefits over older lighting technology. As the demand for a smart, connected lifestyle and energy-efficient products is increasing, the Indian LED lighting industry is also registering strong growth and is expected to grow tremendously even over the long term. Government’s ambitious energy conservation target is the driving factor for this transition.

During the United Nations Framework Convention on Climate Change held in Paris in December 2015, India pledged to cut-off its carbon emissions intensity by 33-35% by 2030. Acknowledging this pledge, the government has undertaken various initiatives to promote the usage of LED lighting products in the country. For instance, Indian Railways has taken an eco-friendly step to make all railway stations 100 percent LED lit by the end of financial year 2018. In 2017, the Indian Government also launched “Domestic Efficient Lighting Programme”, which is aimed at promoting the use of energy-efficient lighting products in the residential as well as commercial/industrial sector. 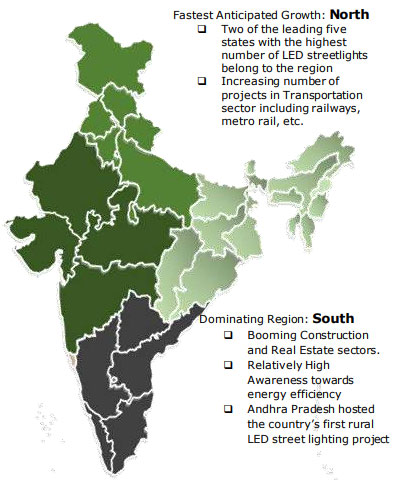 LEDs are being increasingly used for home lighting, street lighting, historical places lighting, electronic displays, traffic signals, automotive lighting, commercial space lighting, factory lighting, etc. Most of the cities in the country’s northern region get severely affected by smog and fog, especially during winters, which is boosting LED adoption in automobiles . LED fog lights provide extraordinary lighting and better visibility while driving on dark roads. LED fog lights guide through and enlighten roads so that one can easily detect uneven roads, animals, pedestrians, bumps or other kinds of road blockage. Low-energy consumption, low cost and ease of use have made LED lighting the first choice in industrial, office and residential applications. Government initiatives are one of the major driving factors for LED streetlights. On the other hand, demand for LED lighting products in residential and commercial spaces is driven by increasing consumer awareness.

Increase in demand for LED lighting in India is observed mostly in metro cities, due to better consumer awareness and higher living standard. However, demand from other cities is forecast to grow based on the requirements from the factory lighting and street lighting domains. The government has also introduced the Rural Electrification Scheme under the “Deendayal Upadhyaya Gram Jyoti Yojana” to achieve 100% electrification of all the villages, thereby boosting the adoption of LED lighting products. 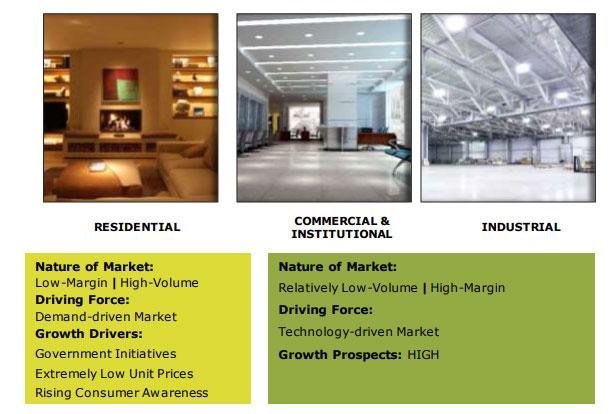 Prices of LED are very low. Local manufacturers receive low margins and the industry faces intense competition from Chinese manufacturers as they are flooding the market with low quality and cheap products. GST on LED lights and raw materials used for manufacturing ranges from 18 to 28 percent. This would result in huge revenue leakage and might even lead to unethical accounting practices.

Moreover, adoption of the protectionist policy by most of the countries is hampering the export of products by local manufacturers, which are also facing issues in keeping pace with technological changes.

Over the next 5-10 years, India offers a huge growth opportunity for the adoption of LED lighting products. Moreover, India is likely to gain competitive edge over China due to increasing labor costs in China, and a strengthening Chinese currency Yuan than a weakening Rupee, making the LED sector of India one of the fastest growing markets in the world. Rising consumer awareness about energy – efficient and eco-friendly products, offered by the industry that are compatible with the overall trend of modern lighting and digitization will result in a paradigm shift in the electrical as well as electronic industry of India. 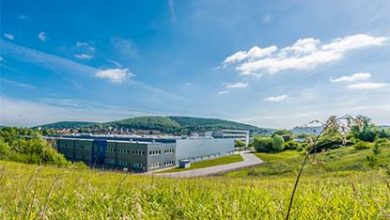 Blume Becomes One of the Valued Partner of Suntsu 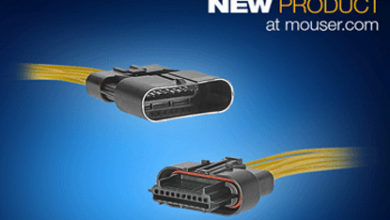 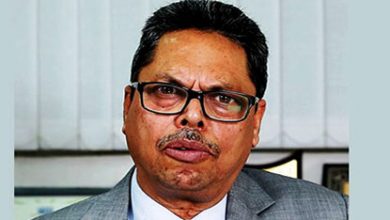 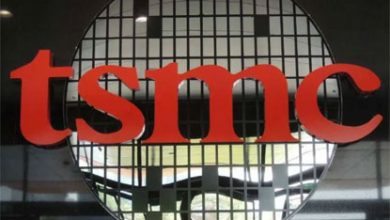 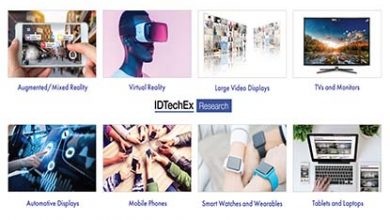