The Chinese manufacture Lenovo has stated that, it will be offering free subscription to Intel security software to the customers who bought the laptops, which were shipped under a program called ‘Superfish’, which made PCs vulnerable to cyberattacks. The manufacturer has advised its customers to uninstall the Superfish program.

The US department of Homeland Security has suggested the removal of the program as it made the users vulnerable to what are known as SSL spoofing techniques that can enable remote attackers to read encrypted web traffic, steal credentials and perform other attacks.

As per the report from Reuters, Lenovo announced the offer to provide six-month subscriptions to Intel’s McAfee LiveSafe on Friday as it also disclosed plans to “significantly” reduce the amount of software that it ships with new computers. The pre-loaded program comprises of Microsoft’s Windows operating system, security products, Lenovo applications and programs ‘required’ to make unique hardware such as 3D cameras work well. 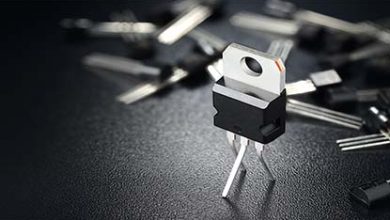 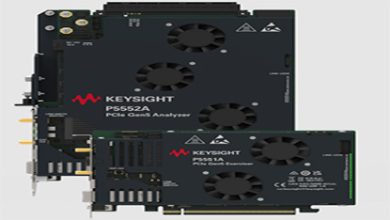 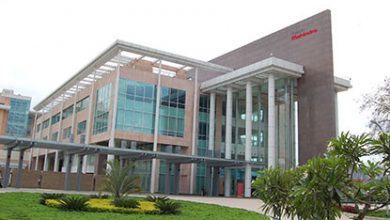 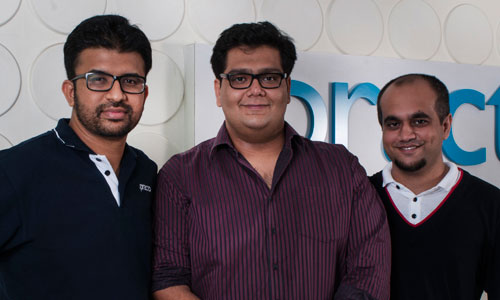