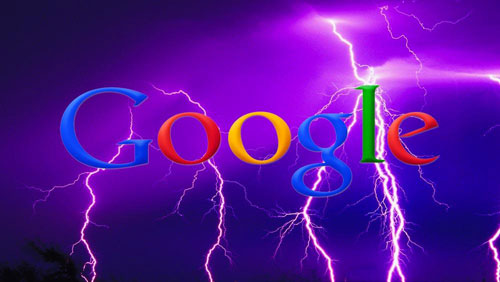 One of Google’s data centers situated in Belgium is reported to lose some data after being pummeled with four lightning strikes. This can result, few Google users permanently losing access to some of their data, though Google asserts that they have managed to access some of the discs that were restituted.

This affects the Google Computer Engine (GCE) service, but at this time it isn’t known which clients lost data as a result, nor the nature of the data that was blown.

Google has reassured users that while serious, the data loss was also very minimal, permanently affecting only 0.000001% of the disk space.

Google says that this “outage is wholly” its own responsibility, and the company says it is continuing work on upgrading its hardware so that it is less susceptible to future power failures, and that most of its Persistent Disk storage is already utilizing such hardware. In addition, Google issued a warning for its GCE clients.

Google firmly cited that Although automatic auxiliary systems restored power quickly, and the storage systems are designed with battery backup, some recently written data was located on storage systems which were more susceptible to power failure from extended or repeated battery drain. 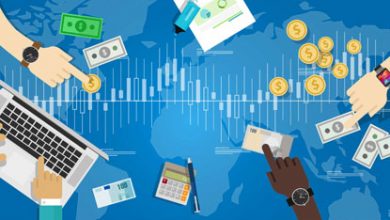 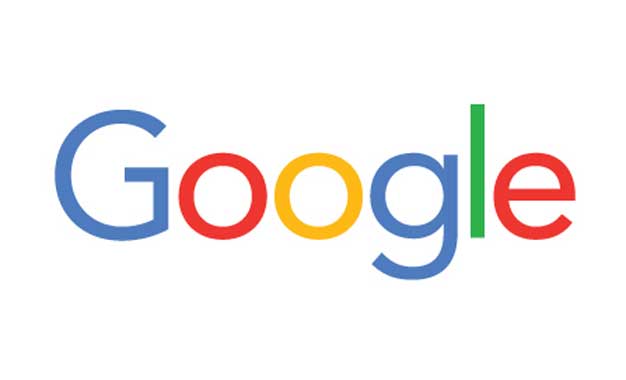 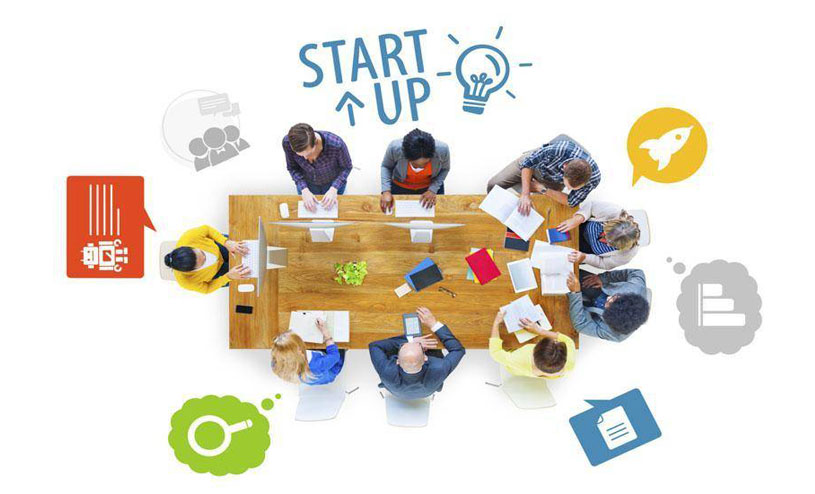 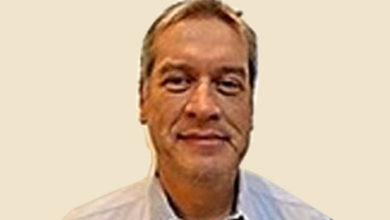 Microservices, Latency and Alligators in the Pond