LikeCoin is also known recently unravel a new milestone by launching its public token campaign on 7 May.

Kin Ko, co-founder of LikeCoin examined how the project aims to reinvent the Like by rewarding Creative Commons contents with its exceptional Proof of Creativity mechanism and blockchain Smart Contract.

These technological advancements are proven to incentivise creators and will drive broad adoption by distribution platforms and service providers in the LikeCoin ecosystem.

Themed under the topic of how the content industry and ecosystem are transforming via Blockchain technologies, the panel discussed how science and technology could accelerate vast and growing digital commons.

It also mulled on where content creation process can be further opened up through coping, distributed, edited, remixed, and built upon.

Joining Ko on the panel were Hwang Seong-Jae, CEO of Foundation X, the blockchain subsidiary of FuturePlay and Kim Tae-hoon, veteran pop culture columnist and influencer.

“LikeCoin will lead the disruption where content creators could now create and share content in global commons of openness and collaboration,” said Kin Ko, co-founder of LikeCoin. “The project envisions to reverse a global phenomenon where content is being consumed worldwide, while less revenue is directly given back to the creators.”

LikeCoin’s token campaign commenced on 7 May and will end on 21 May. The project has successfully raised over USD3 million dollars in private sale, fulfilling the soft cap of 4,200 ETH. Early supporters of the project include veteran journalist Annie Zhang, founder of Matters Lab; Greg Sung, founder of aNobii and OneSky; To Cheung, a serial entrepreneur and tech evangelist, founder and CEO of UDomain.

LikeCoin creates unique fingerprints for all creative contents and traces footprints of all derivative works along with creators and distributors of the content. 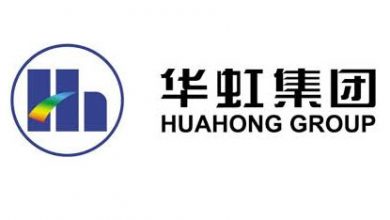 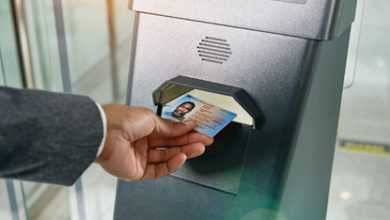 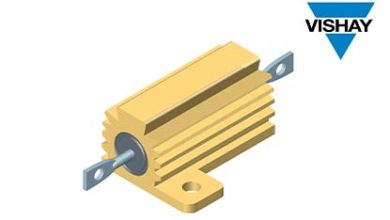 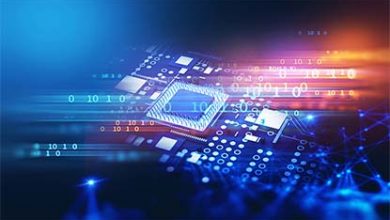