LINE Corporation’s revenue for the quarter was JPY 18 billion, an increase of 14% over the previous quarter.

User numbers have continued to make their ascent steadily in Fiscal 2014, reaching the 400 million mark on April 1. In excess of 420 million people worldwide are using LINE. Furthermore countries as well as regions where user bases are already resilient, as for instance Southeast Asia besides Spain, LINE has also added new users in South American countries like Chile and Venezuela exploring joint marketing campaigns with local businesses. To establish its global presence- it offers localized stickers, and airing television commercials.

The company in a press release claimed that its popular titles like LINE Pokopang remained strong and new titles released in 2014 like LINE Cookie Run, LINE Rangers, and LINE Disney Tsum Tsum turned out to be great hits, which witnessed increases in both player numbers as well as sales. Current games have also grown to support more languages, together with Thai and Traditional Chinese, further contributing to foreign player numbers and sales. Support for more languages will be added based on local characteristics in the future.

The sticker business further swelled its earnings this quarter by way of associating with popular cartoon characters in addition to well-known illustrators and designers from around the world to make available highly localized sticker sets tailored to the tastes of individual markets. This was exclusively effective in Italy and France, where stickers featuring popular local characters contributed to an increase in LINE users in the regions. The Sticker Shop at present contains stickers featuring in excess of 500 famous characters with strategies for further expansion in the future.

The use of LINE Must-Buy stickers, a feature that allows users who purchase a certain product to download a special set of stickers, also increased this quarter. LINE Free Coins expanded to a total of eight countries and regions, and the incentive service is making substantial strides to further institute its existence as a marketing platform.

Purports LINE Corporation CEO Akira Morikawa; “The marketplace for messaging services has undergone tremendous change since the start of the new year, with buyouts and investments in such services occurring across the world. In the midst of all this, we are grateful that we could maintain expansion of our user base, growing our potential as a platform as well as our profitability.”

Supplementing that – “However, in order to achieve the rank of the world’s No. 1 communication infrastructure, we must not rest on the laurels of our current success. It is essential that we continue to seek new challenges, redoubling our efforts in countries and regions where we are already established as well as breaking ground into new ones.” 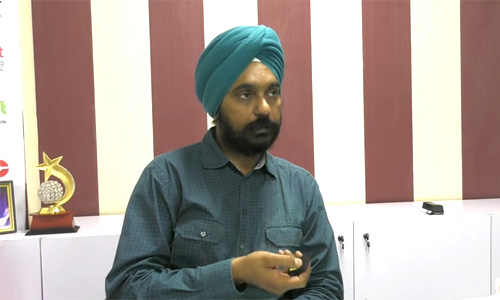 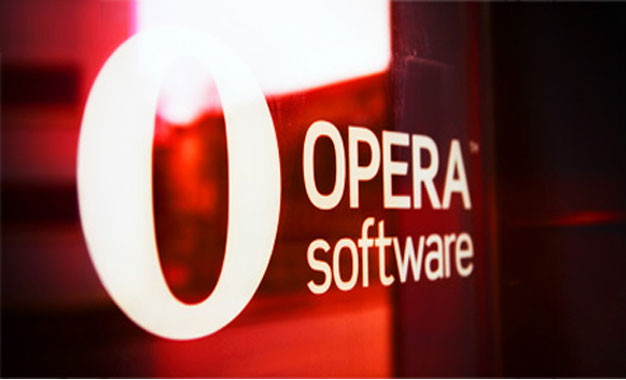 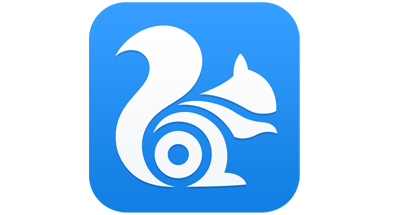