LINE Corp., owner and operator of the free call and messaging app LINE from its barrio, announced that on April 1 the total amount of registered LINE users across all platforms has exceeded an impressive 400 million

Ever since the launch of the LINE service on June 23, 2011, it has grown into a global communications app that lets users communicate through voice and video calls as well as stickers and text messages. The total number of registered users exceeded 300 million on November 11, 2013, with growing user numbers in countries such as North America and Europe adding to the already large user bases in Spain, Southeast Asia, as well as other countries.

The total of daily new users touched a record-breaking number of around 1.7 million per day, indicating rapid growth worldwide. This trend has continued and just 4 months after the last milestone of 300 million users, the amount of LINE users worldwide surpassed 400 million on April 1. Since the start of the New Year the amount of countries with over 10 million registered users rose to a total of 10, together with America, Korea, Malaysia, and Mexico.

Along with the swelling number of users, the amount of communication made through LINE has also skyrocketed. Since the start of 2014, records have been set for the daily usage of chat messages (10 billion/day), sticker messages (1.8 billion/day), and phone calls (over 12 million/day).

LINE from its quarter is also continuously adding new features to its service, such as LINE Call, announced this February as a feature that allows users to call landlines and cellular phones for low prices, and the LINE Creators Market, where users can create and sell their own original stickers. LINE however hopes to increase the benefits it offers to its users, and plans to uses its existing status as a smartphone communications infrastructure to grow into a smartphone platform.

Akira Morikawa, CEO of LINE, alleged that: “One of our goals for 2014 was to reach over 500 million users and today we’ve been able reach the milestone of 400 million. I’d like to thank all our users and supporters for their help so far.”

“Along with the rapid proliferation of smartphones, the level of competition in the global communications app market has become fiercer than ever, and is only intensifying every day. We believe that this shows that messaging services have become the crux of our mobile society, and demonstrates their incredible worth.”

Bracing all of this in mind, LINE further aims to bolster its growth and become the world’s top communications infrastructure, taking on many new corporate dares along the way. 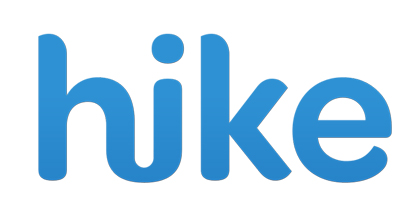 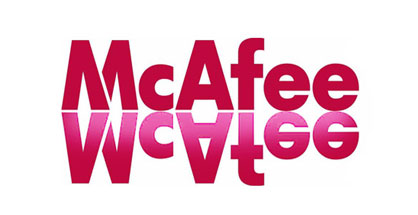 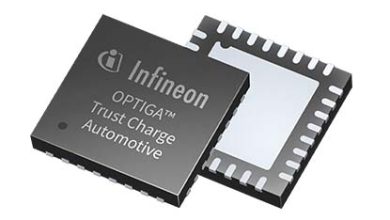