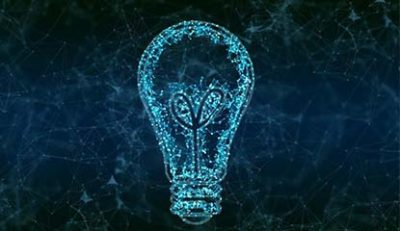 Spanning multiple decades since human evolution, Science and Technology have always been considered the ultimate accelerators of growth and advancements of civilization.

Now acting as a marker of a nation’s strength, whichever country holds the key to science and technological advancements in its palm is the one who dominates the market as well as deserves the most respect.

Similarly true for a developing nation like India which is now at the edge of transition in the next few years, science, technology and innovation (STI) serve as one of the most important enablers of economic growth, social welfare and better livelihood.

Keeping this in mind, the Government of India initiated the 5th draft of the Science, Technology, and Innovation Policy (STIP) in the mid-2020.

The draft of this new STI policy was then released amid pandemic lockdown in 2021 to provide relevant directives to the Indian STI ecosystem while realizing the aspirations of technological self-reliance in the upcoming few years.

Regardless of the immense popularity and hype of the latest STI Policies in India, we must take a look back at how India reached this height since its independence with the List of STI Policies in India and their significance in heightening the strength of a nation’s growth.

Anecdotes of the Past- How STI Policies in India Came to be? 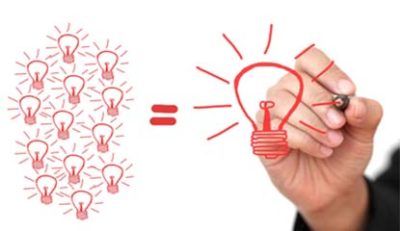 The independence of India in 1947, though brought back the hard-earned freedom of the country but left the nation on the cusp of collapse. Country leaders of that time decided to promote science and technology to boost the development of the nation in the right direction.

As discussed above, the growth and development of Science and Technology in India is not just a decade or a century-old activity but can be considered as an ancient saga that continued whose evidence was seen through the markers of time that were found during excavations of lost civilizations where traces of town planning, drainage system, road planning, etc. were discovered.

Under the guidance of the first prime minister of India who came out as the torchbearer of this initiative, he put more emphasis on education and technology further leading the foundation of Science and Technology in the country.

This established the origin point of List of STI Policies in India.

Following this India saw the light of its first STI policy relating to Science and Technology in 1958. 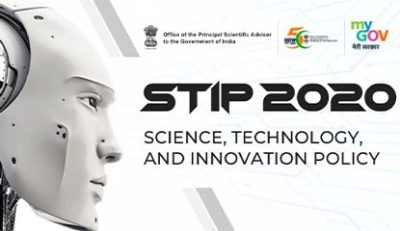 Recognized as the initiators of technological growth and development, STI Policies in India play a significant role in fostering the socio-economic and political development of the nation on a global stage through scientific and technological advances.

The List of STI Policies in India till now is as follows: 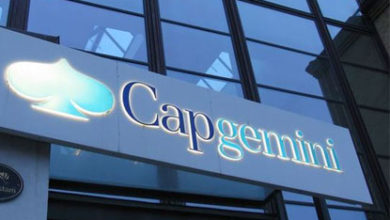 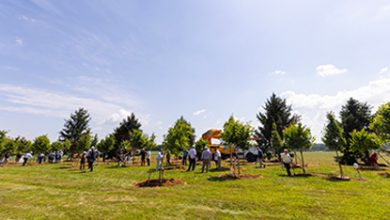 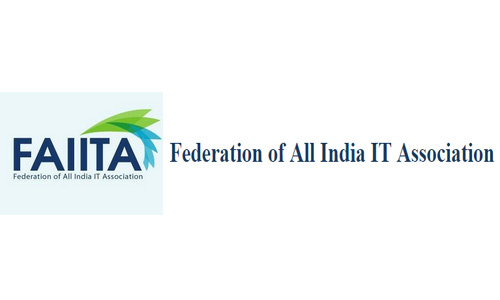 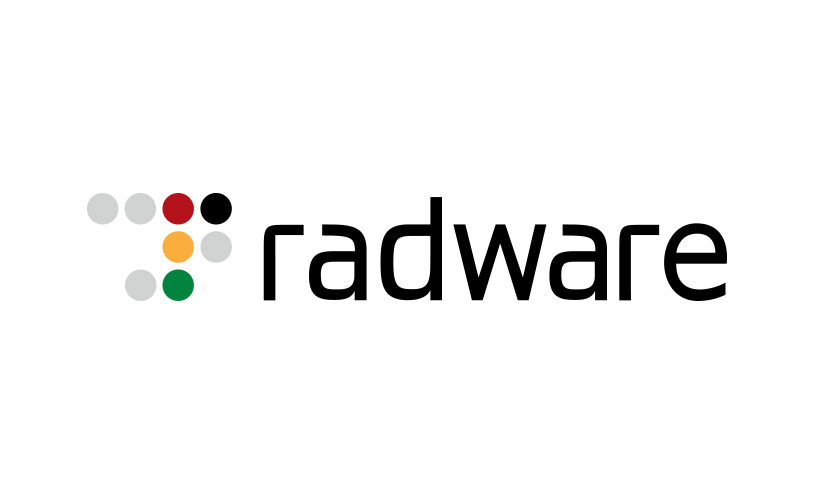