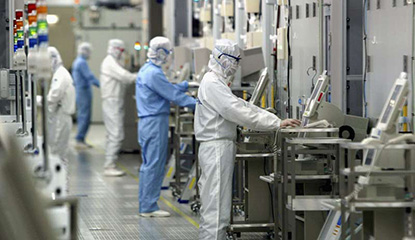 Emerging and major economies are chalking blueprints to become self-reliant and create jobs in the country. Total tech spending in 2019, witnessed a plunge when compared to 2018, where, the total tech spending drew a forecasted amount of 3,212 billion U.S. dollars. Major initiatives and announcements by world-leaders amidst the growing geopolitical tensions is helming Tech giants to establish operations in new geographies. Persistent China-USA trade war and COVID-19 has struck associated economies at large scale.

Logging more than 1 billion wireless subscribers, India is the hot-spot which provides huge potential for smartphone makers. Land acquisition, tax benefits and cheap labour are added benefits for multi-billion dollar companies planning to set up in India. India has reiterated its intentions to promote local manufacturing under, Make in India and ‘Atmanirbhar Bharat’ (Self-Reliant India). The Government’s proposal under the Government’s Rs 41,000-crore production-linked incentive (PLI) scheme for mobile phone manufacturing is expected to create around 12 lakh jobs, 3 lakh direct and 9 lakh indirect employment opportunities, in the country.

In terms of revenue, Apple accounts for 37 per cent and Samsung 22 per cent for global sales of mobile phones and the PLI scheme is expected to increase their manufacturing base manifold in the country, an official statement issued by the Ministry of Electronics and IT (Meity) said. The companies that have applied for components production of around Rs 45,000 crore include AT&S, Ascent Circuits, Visicon, Walsin, Sahasra, Vitesco and Neolync. The Indian government is committed to production-linked incentive scheme wherein it expects to attract Rs 1 trillion investments in the sector and sees a target manufacturing revenue potential of Rs 10 trillion by 2025.

Resource extraction, low wage manufacturing—largely mining, energy, and consumer goods such as clothing and footwear has been China’s focus and builds half of the country’s economy. Apart, China has also dominated in the semiconductor sector. Annually, China consumes more than 50 per cent of all semiconductors. In a scenario for other economies, semiconductor design and production remain a complex business, requiring decades of research and development to advance. Made in China or (MIC) 2025 is the first stage of a larger three-step strategy to transform China into a leading manufacturing whizz. The program aims to use government subsidies, mobilize state-owned enterprises, and pursue intellectual property acquisition to catch up with—and then surpass—Western technological prowess in advanced industries.  The plan comprises industries such as electric cars and other new energy vehicles, next-generation information technology (IT) and telecommunications, and advanced robotics and artificial intelligence. Other major sectors include agricultural technology; aerospace engineering; new synthetic materials; advanced electrical equipment; emerging bio-medicine; high-end rail infrastructure; and high-tech maritime engineering.

Localisation is the New Globalisation

India’s electronics production will grow at least by USD 153 billion (around Rs 11.5 lakh crore) in the next five years noted electronics and IT secretary Ajay Prakash Sawhney lately. Fostering relations with South Korea, Japan, Germany and the US are the way out to bring the glory of manufacturing and emerge as a technology power-house. Technology know-how, creating a suitable talent-pool and government support shall draw more than rhetoric’s and change sentiments of major tech companies to drive the ‘Localisation’ mantra.  In the last few interviews, I did (Click Here) industry-leaders are sanguine about India though many find Vietnam, the Philippines also other growing manufacturing hot-spots. The GigaWatt(GW) drive of renewables in India is putting a perfect example for other industry’s to bolster. Though industry pundits believe just manufacturing Mobile Phones shall not help large scale electronics manufacturing in the country but a larger spectacle has to be amended focusing on electronics product manufacturing. This is the time when semiconductor companies are finding alternatives to drive the demand of components across new geographies. Semiconductor design and production remain a complex business and India shall strive towards it at earliest. India can be the country where ‘Localisation is the New Globalisation’ aptly work in a scenario where companies are rapidly expanding their supply chains. 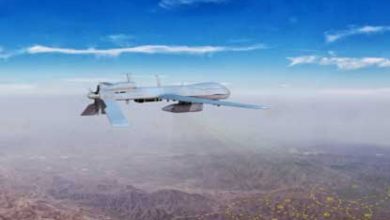 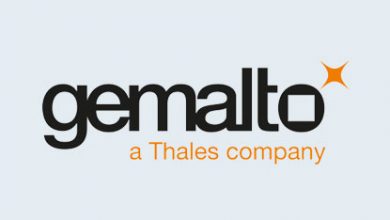 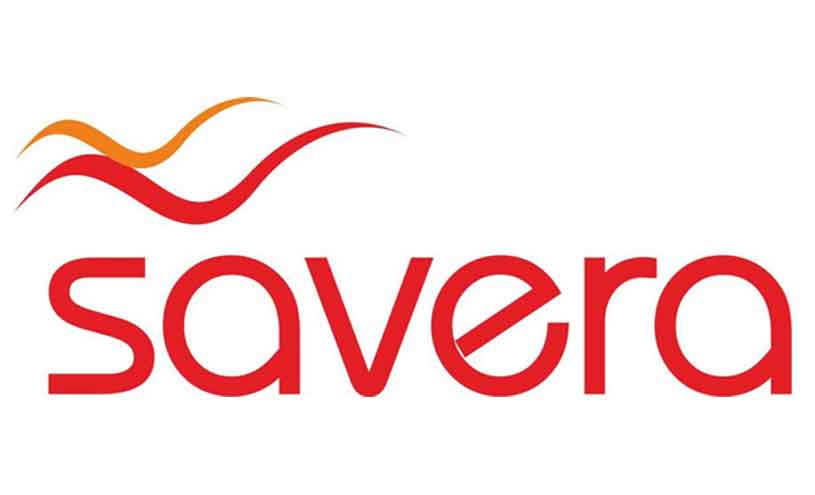 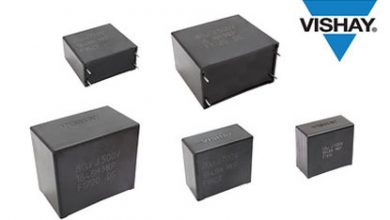