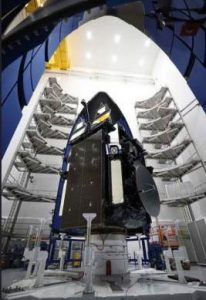 The sixth Lockheed Martin built Advanced Extremely High Frequency (AEHF-6) protected communications satellite is encapsulated in its protective fairings and mounted atop its rocket in preparation for its planned March 26 launch.

The AEHF-6 satellite will bring additional capabilities and resilience to the constellation which already ensures “always-on” communications and the ability to transmit data anywhere, anytime. Once on orbit, AEHF-6 will complete the constellation, as well as mark the first launch under U.S. Space Force control. AEHF-6 will launch from Cape Canaveral, Florida on a United Launch Alliance (ULA) rocket in an Atlas V 551 configuration.

“While this is the final AEHF satellite launch, it really brings the constellation to full strength, capability and truly marks the beginning of the AEHF system’s full lifecycle,” said Mike Cacheiro, vice president for Protected Communications at Lockheed Martin. “Still, it is a bittersweet moment for everyone involved, knowing this is our last launch for the AEHF program. Myself, as well as all of the employees who have supported the program at Lockheed Martin are incredibly grateful for our continued partnership with the U.S. Space Force’s Space and Missiles Systems Center.”

Lockheed Martin is the prime contractor for the AEHF system, and the AEHF team is led by the Production Corps, Medium Earth Orbit Division, at the Space Force’s Space and Missile Systems Center, at Los Angeles Air Force Base. 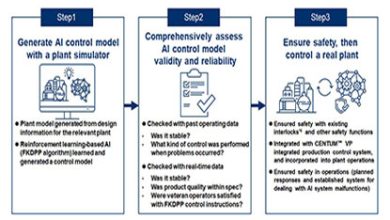 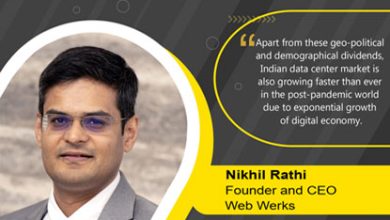 India: The Promised Land for Data Center Industry in APAC 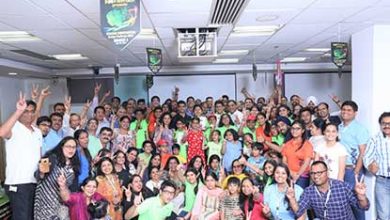 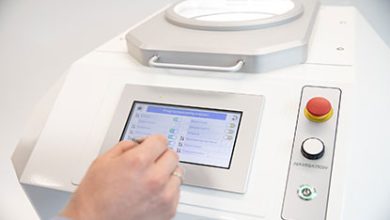