Lynx Software Technologies’ LynxOS-178 platform for safety-critical applications such as military and aerospace systems now supports IPv6. Support for IPv6 will enable devices running on LynxOS-178 with advanced addressing and other enhancements such as improved security via support for IPsec as well as simplified packet processing to be better equipped for performance. 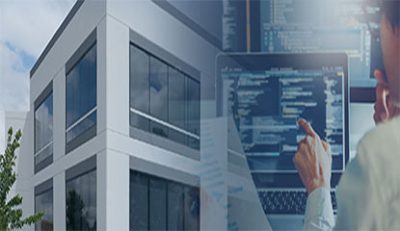 The U.S. Department of Defense has mandated that at least 20% of internet-connected devices on its networks be IPv6-only by the end of 2023, ramping up to at least 80% by the end of 2025. This mandate has prompted Tier 1 avionics companies to build their next-generation devices and vehicles with support for the new protocol. Existing devices and vehicles are built around IPv4, the previous generation of IP addresses that have been in use since the 1980s.

IPv6 is the culmination of a number of requests for comments (RFC) issued by the Internet Engineering Task Force (IETF) that outline the behavior, innovations, methods and research around how the internet and internet-connected systems work. In updating LynxOS-178, Lynx has prioritized those RFCs of most interest to the avionics market and has attained compliance with the most stringent safety certification, DO-178C DAL A. These RFCs include:

Lynx plans to continue evolving LynxOS-178 to include support for additional RFCs over time based on customer demand.

“IPv6 represents a sea change in how modern airplanes and other avionics systems are designed,” said Ian Ferguson, VP of marketing for Lynx Software Technologies. “With its support for IPv6, LynxOS-178 will enable the industry to develop systems using a modern architecture, knowing that they will remain current for generations to come.” 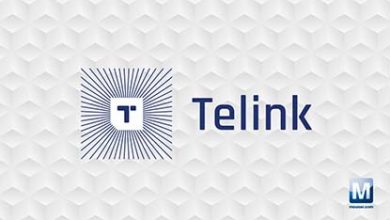 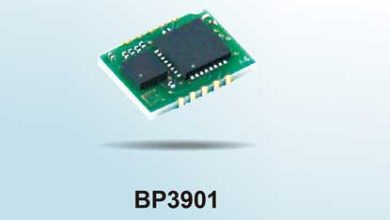 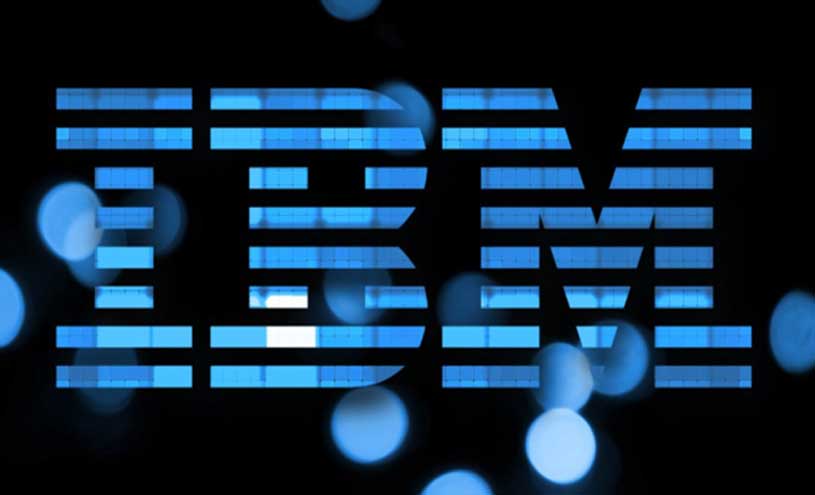 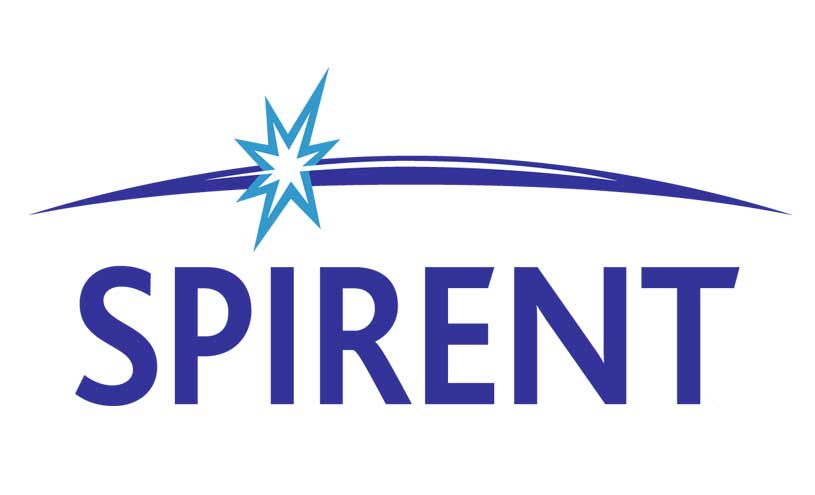 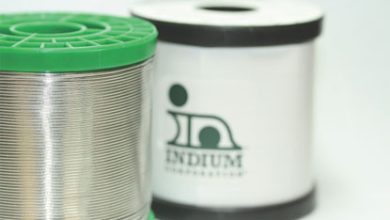