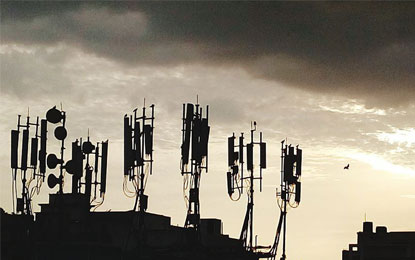 Madhya Pradesh is hindering the momentum of tower installation across the state. The draft policy of Madhya Pradesh is pending for notification since 2015 and imposes issues such as multiple fee levies of up to Rs. 1 lakh, restriction on location of towers, limited land availability of 100 sq. mtrs. on Govt. lands.

The visionary programmes of the BJP government such as Digital India and Smart cities are severely impacted due to the absence of uniform comprehensive tower policy aligned with RoW rules dated November 2016 issued by central government.

Other bottlenecks which haunts to develop a sustainable ecosystem for tower installation in Madhya Pradesh; is the lack of Single Window Clearance, multiple NoCs and permission of tower is limited to a period of 5 years only etc.

While highlighting the issue, Tilak Raj Dua, Director General, TAIPA said, “The states should align their policies with guidelines issued by centre in order to ensure deployment of critical telecom tower infrastructure across the state. Issues such as call drops, network outage and connectivity gaps etc. are being faced by the subscribers due to the number of limitations imposed on the mobile tower installation, hindering tower installations across the state.”

TAIPA also notes, the draft tower policy pending for notification since 2015 is not at all aligned with the Department of Telecommunication Indian Telegraph Right of Way (RoW) policy notified by central government in November, 2016.

The industry has also highlighted through a number of representations and submissions to respective authorities for notifying a comprehensive tower policy which addresses the provisioning of seamless telecom infrastructure rollout aligned with the RoW policy.

It is worth highlighting that other Indian states such as Jharkhand, Haryana, Odisha, Rajasthan and Kerala have aligned their tower policies with the central government guidelines. 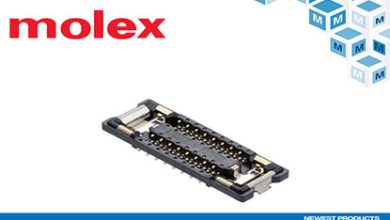 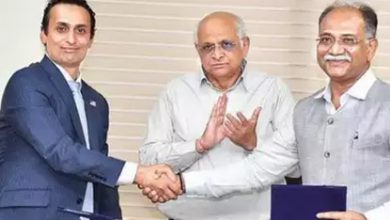 Triton to Set Up EV Truck Manufacturing Plant in Gujarat 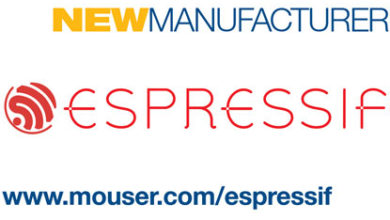 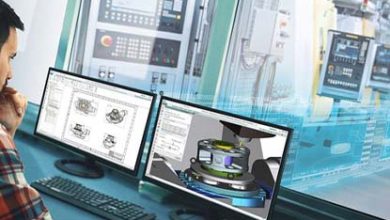