MAIT, the apex body actively representing the IT Hardware sector congratulated Mr. Narendra Modi for coxswaining the BJP to victory.

Granting the fact that the fresh government will be faced with new demands as well as expectations, it has to look for resources and know how to be able to resuscitate economic growth as also recommence investments, mainly in the technology space.

Despite the fact that India has witnessed substantial growth as regards PC sales in the preceding few years, it still has IT penetration lower than 10%. MAIT from its corresponding end expects the BJP to fuel growth in the ICT segment, which would involve 4, 23,500 people, contribute 2, 91,700 crore to the GDP and 1, 10,600 crore in taxes for the course of the next five years.

Remarking on the BJP win, Mr. Amar Babu, President, MAIT held that, “Although Mr. Narendra Modi has actively spoken on manufacturing, we suggest his govt. put in place a manufacturing ecosystem immediately by ushering in policy reforms, regulatory frameworks and removing inverted duty structure to facilitate investments in the country”.

He also observed that, “India is a difficult place to start any business, especially when it comes to enforcing contracts and obtaining building permits. India should restore confidence by addressing these issues and checking India’s miserable rank of 134 in World Bank’s ‘ease of doing business.  The Government should consider lowering interest rates on corporate borrowing and a steady transformation of India’s complex tax structure”.

“Technology should not be treated in a silo, but should be made an integral part of all national agendas, be it education, healthcare, infrastructure, financial inclusion or even governance because only such measures will truly bolster national growth”, supplemented Debjani.

Anwar Shirpurwala, Executive Director, MAIT stated that, “As a first measure, BJP Government should provide a climate that can enable investment promotion and build on policy measures that would accelerate the growth of domestic manufacturing. Positive sentiments will also build if hurdles are removed in implementation of many existing policies”.

He also alleged, “Considering the economic strength, India has experienced a significant growth in IT penetration, however, it is still very low compared to various emerging economies. We would want the Modi-led government to work on enabling policies for increasing IT penetration”.

MAIT from its barrio vouches for the following enlisted key action items meant for the BJP Government to take ICT on a global footprint, viz: 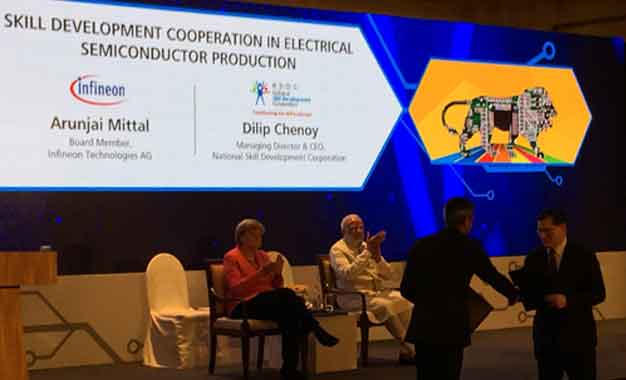 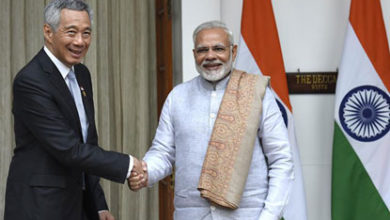 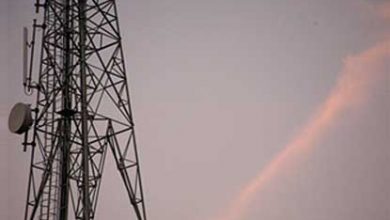 DoT Plans All Mobile Connectivity to Villages By 2020 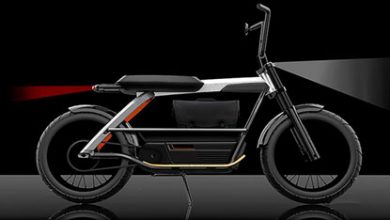 Electrifying Most Bikes in Next 6 Years – Govt Sources