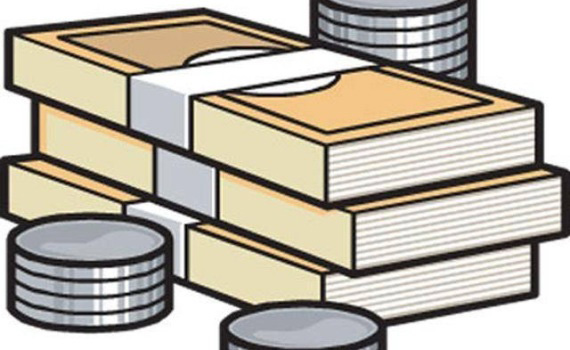 Amid blinking hopes of the IT sector veterans towards the government, the pinnacle body representing IT manufacturing Manufacturers’ Association for Information Technology (MAIT) advocates some key policy and market interventions to achieve the vision of ‘Net Zero Imports’ and ignite a culture of domestic IT and ESDM product manufacturing in the country. Within the manufacturing sector, the growth of the IT electronics sector is critical for realizing the visionary initiatives of ‘Make in India’ and ‘Digital India’ launched by the Government, and help India garner a 10% share of the worldwide ESDM sector by 2020.

The association further states, “There is potential to generate 100,000 direct jobs and 300,000 jobs in components manufacturing over the next five years. These and other findings were revealed today in an independent MAIT study titled “Policy Interventions for ‘Net Zero Imports‘: India IT-ESDM Sector” (February 2016).

Commenting on the important findings of the MAIT report, Sandeep Aurora, Director Marketing and Market Development, Intel South Asia said, “We believe that PCs are an important tool of productivity, learning and development and that it is critical to provide consumers a wider choice of affordable computing devices for their specific needs. In line with this, we hope that this year’s budget will extend duty incentive schemes given to mobile phones and tablets to all the ITA goods including PCs which is critical for empowering every citizen with technology. Several IT hardware players have their manufacturing facilities in India that are currently under-utilized due to weak demand. The suggested duty differential will spur the domestic consumption leading to increased production, thereby boosting manufacturing by these players and creating a winning proposition for the government on ‘Make in India’ especially because this can be done without extending any capital support or incentives, for example, M-SIPs, since the facilities already exist.”

Vinod K. Srivastava, Director, Integrated Operations, India at Lenovo adds “With the Government’s strong focus on the ‘Make in India’ initiative, India is all set to become ‘the next manufacturing hub’ of the world. We are hopeful to get relief on the various regulatory and operational issues affecting the manufacturing sector, which will in turn boost the IT manufacturing ecosystem augmenting IT penetration in the country and attract investments for the industry. At present, one of the biggest hurdles the sector faces is the non-availability of an affordable component ecosystem, and unfavorable tax structure, causing higher costs for local manufacturing of PCs. Following the success of duty differential for smartphones and tablets, there is also a pressing need to introduce the same for PC manufacturing. We are also hopeful that the Government is able to roll out GST next and simplify the tax regime.”

“As recommended in the MAIT report, we hope that the government rationalizes the tax structure to promote manufacturing of desktops and notebooks, as has already been done for tablets and mobile phones, and also provides necessary export incentives with a vision to make India a global hub for electronic manufacturing. Such measures will help India become a competitive destination for manufacturing and attract local component manufacturing, thereby bringing in more investments, generating employment, rationalizing trade imbalance and increasing revenue for the government,” Krishna kumar further clarified.

Leading Technology firm Microsoft Corporation supported views of Chipmaker Intel and PC manufacturer Lenovo and Dell expressing that, “While the direct revenue impact of a differential duty regime is modest, it will go a long way in providing a level playing field for domestic manufacturers and enable them to serve a larger share of demand for these products in India. It will also help in the development of the ecosystem of parts and components manufacturing in India, consistent with the ‘Make in India’ and ‘Digital India’ programmes of the Government.” 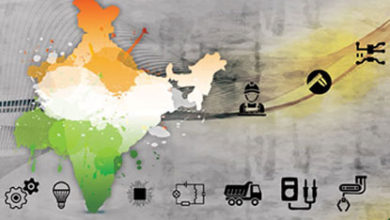 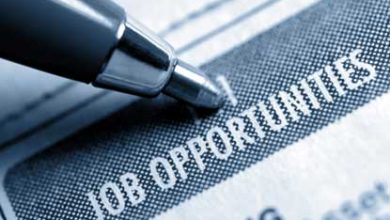 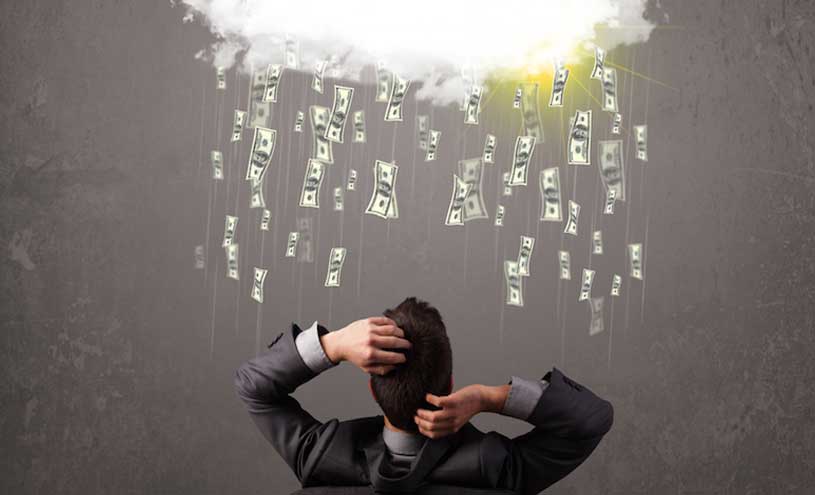