Check Point Research and CyberInt have identified a chain of vulnerabilities in the Origin gaming client developed by Electronic Arts (EA). Once exploited, the vulnerabilities would have led to player account takeover and identity theft. 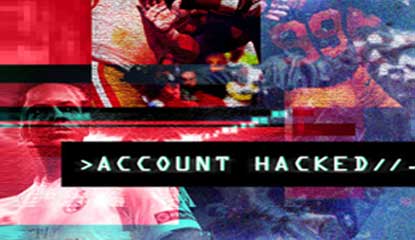 EA boasts household gaming titles such as FIFA, Madden NFL, NBA Live, UFC, The Sims, Battlefield, Command and Conquer and Medal of Honor in its portfolio. The games leverage the Origin client gaming platform, which allows users to purchase and play EA’s games across PC and mobile. Origin contains social features such as profile management, networking with friends via chat, and direct game joining. It also includes community integration with sites such as Facebook, Xbox Live, PlayStation Network, and Nintendo Network.

CyberInt and Check Point researchers responsibly disclosed the vulnerabilities to EA in accordance with coordinated vulnerability disclosure practices to fix the vulnerabilities and roll out an update before threat actors exploit them. They combined their expertise to support EA in developing the fixes to further protect the gaming community. The vulnerability EA closed could have allowed a threat actor to hijack a player’s session, resulting in account compromise and takeover.

Adrian Stone, Senior Director, Game and Platform Security at Electronic Arts, said, “As a result of the report from CyberInt and Check Point, we engaged our product security response process to remediate the reported issues. Working together under the tenet of Coordinated Vulnerability Disclosure strengthens our relationships with the wider cybersecurity community and is a key part of ensuring our players stay secure.”

The vulnerabilities found in EA’s platform did not require the user to hand over any login details whatsoever. Instead, it took advantage of abandoned subdomains and EA Games’ use of authentication tokens in conjunction with the OAuth Single Sign-On (SSO) and TRUST mechanism built into EA Games’ user login process.

“EA’s Origin platform is hugely popular; and if left unpatched, these flaws would have enabled hackers to hijack and exploit millions of users’ accounts,” said Oded Vanunu, Head of Products Vulnerability Research for Check Point. 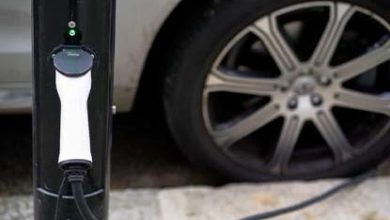 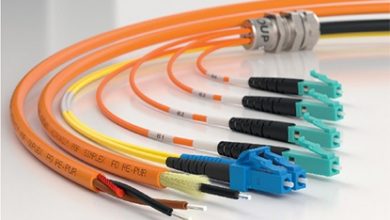 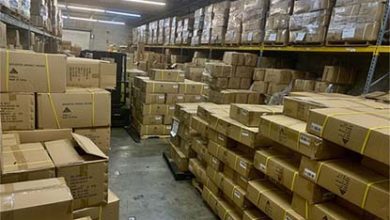 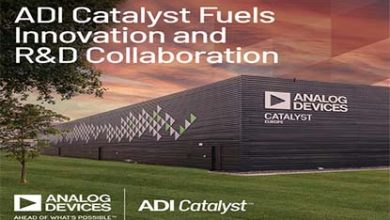 ADI to Invest in ADI Catalyst for Next Three Years