MathWorks introduces Release 2017a (R2017a) with a range of new capabilities in MATLAB and Simulink.

MathWorks introduces Release 2017a (R2017a) with a range of new capabilities in MATLAB and Simulink. R2017a is learned to comprise a new product dubbed – Automated Driving System Toolbox, which helps design, simulate, and test ADAS and autonomous driving systems. R2017a also includes updates and bug fixes to 86 other products.

Signal Processing and Communications Updates Include:

Verification and Validation Updates Include: 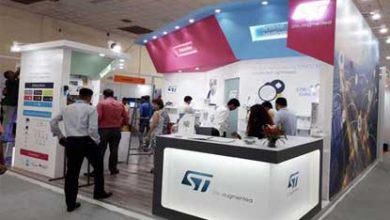 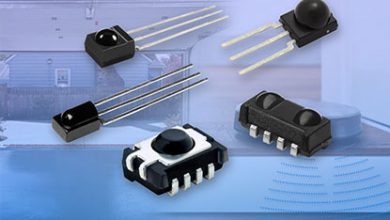 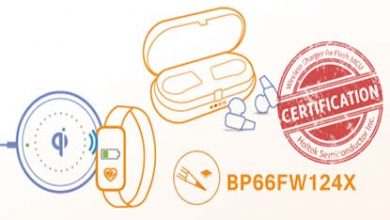 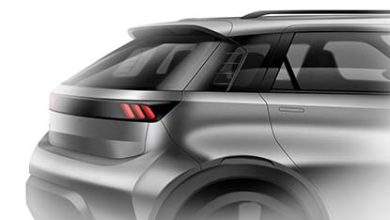