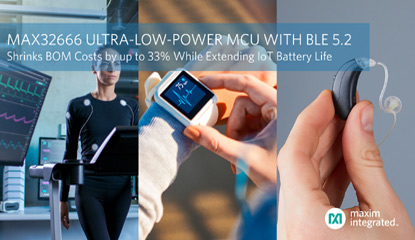 “The robust installed base of IoT devices is expected to grow at a CAGR of 12 percent per year through 2030 (from 2015), when it will reach more than 80 billion units,” said Julian Watson, principal analyst, IoT at Omdia. “The critical component for sustaining the growth rate is the continued ability to add functionality for these devices while improving efficiency so that end-users will appreciate their value and convenience. Clearly, Maxim Integrated is aiming to advance IoT ubiquity with its new family of DARWIN microcontrollers.”

“It’s possible to keep adding microcontrollers to any IoT application, but frequent battery replacements conflict with end-user utility and convenience,” said Kris Ardis, executive director for the Micros, Security and Software Business Unit at Maxim Integrated. “By applying the power-saving advantages of wearable technology to the broader spectrum of IoT applications, this new family of processors reduces battery replacements and improves computing performance.”

As IoT applications become more advanced, more MCUs are typically added to the system. Usually these advanced systems include a dedicated processor to handle the application, another processor acting as a sensor hub, a separate standalone BLE microcontroller to handle the wireless connectivity function, and in many cases, a power management IC (PMIC) to efficiently provide supply voltages to the MCUs. However, this approach is proving to be unsustainable for IoT applications that are growing in complexity while still demanding smaller size and longer battery life.

The MAX32666 MCU is the latest addition to Maxim Integrated’s smart, function-rich DARWIN family of high-performance MCUs. In contrast to traditional architectures, this MCU reduces form factor and design footprint, enabling IoT device designers to lower BOM costs by consolidating up to three sockets found in their current designs. This dual Cortex-M4F MCU provides efficient computation of complex functions, operating at up to 96MHz, which speeds up data processing by 50 percent over the closest competitor. To replace the need for a separate PMIC, the MAX32666 features an integrated single-inductor, multiple-output (SIMO) regulator, which extends the life for small-sized battery applications.

It also protects IP firmware with secure bootloader. The MAX32666 has an impressive on-board memory capacity with up to 1MB flash memory and 560KB of SRAM with optional Error Correcting Code (ECC) for the most robust applications, as well as multiple high-speed peripherals. It can manage more data and accommodate bigger applications without running out of code space through efficient operation – all within a best-in-class power profile. 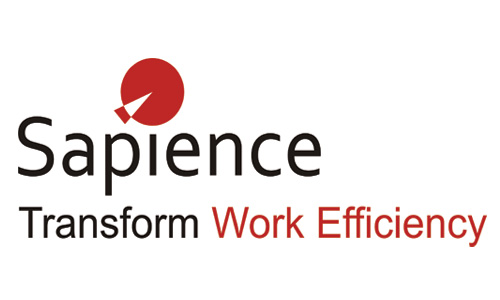 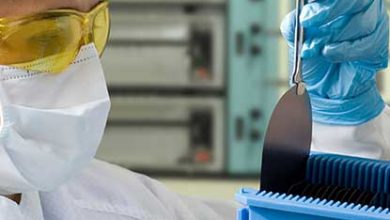 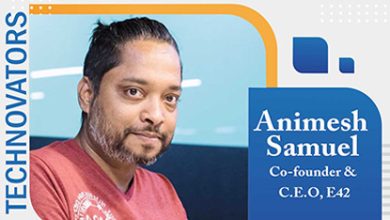 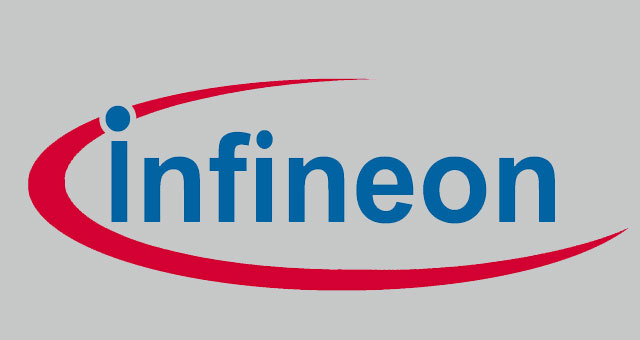