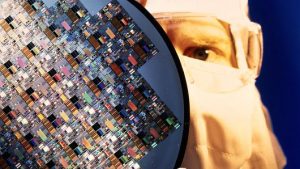 Maxim Integrated endowed a strong fiscal third quarter results. Though this growth mark was quite reckoned by analysts but invariably it also fortified a positive vibe for other analog chip makers including Silicon Laboratories, Texas Instruments and ON Semiconductors.

Maxim’s positive earnings set a bullish stage for other analog chipmakers, according to analysts.

“The big thing with Maxim was that they’re big into automotive and industrial,” Stephens Inc. analyst Harsh Kumar said to The Street, adding that the strong demand from these two end markets bodes particularly well for Maxim Integrated and Linear Technology.

“Most of the analog guys are going to do well,” Kumar further said, adding that the big challenges in the semi universe right now are the continuous struggles of the PC end-market, and the mixed outlook for the consumer end-market for televisions and phones.

Intel, for example, delivered a bag of mixed results Tuesday, beating consensus estimates for revenue but lowering revenue guidance for the next quarter. The chip giant lowered PC shipment expectations from mid-single-digit decline to high-single-digit decline.

Silicon Labs, Texas Instruments and ON Semiconductor are among analog semiconductor companies that will likely follow positive footsteps of its peers precisely because of their exposure, Kumar said.
“Analog semiconductors are favorably exposed to an ongoing uplift in industrial and small customer demand in particular,” MKM Partners analyst Ian Ing previously wrote in an April 18 note, calling out Silicon Labs, Texas Instruments and ON Semiconductor in particular. “Other end markets are seasonal while PCs are clearly sub-seasonal.”
As for Maxim Integrated, the company should continue to see strong growth in the auto, consumer and industrial markets said reports. 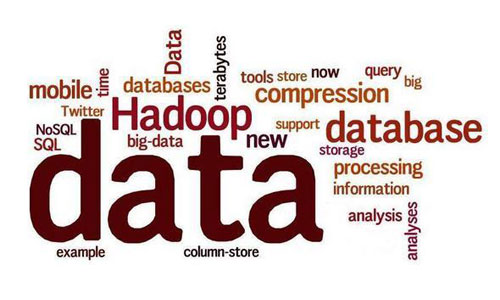 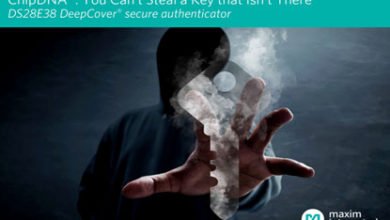 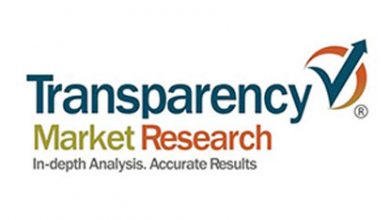