Maxim Integrated has recently announced the launch of DS28E18 1-Wire®-to-I2C/SPI Bridge .  By leveraging Maxim Integrated’s 1-Wire protocol to interface with I2C and SPI-compatible sensors, the DS28E18 reduces complexity by connecting devices using only two wires compared to competitive solutions that require four wires for I2C or six for SPI. 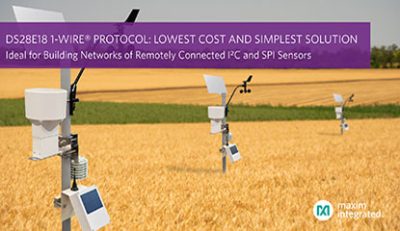 Nowadays, most designers use serial interfaces to connect remote sensors in industrial and remote monitoring applications.

However, the most popular protocols are costly and complex because they require up to five external switch extenders to reach devices at distances as long as 100 meters. In addition, some of the interfaces widely deployed today require six cables for connecting multiple extended sensors to a host microcontroller.

“Sensors are transforming consumer, industrial and healthcare products as they enhance data collection and make for more intelligent operation,” said Manuel Tagliavini, principal analyst, MEMS and Sensors at Omdia. “However, serial interfaces to these sensors dominate the market and any approach that can help reduce the complexity will be a boon for developers.”

“As sensors become more prevalent in a number of applications, so does the need to extend connectivity over longer distances,” said Scott Jones, managing director, Embedded Security at Maxim Integrated. “To cost effectively extend the operating distance for serial interface devices invokes a great deal of complexity, but using 1-Wire protocol greatly simplifies these networks with simpler software and fewer cables and ICs.”

The DS28E18 enables both power and communications on a single wire, using Maxim Integrated’s 1-Wire protocol to link with I2C or SPI peripheral devices over 100 meters with only two wires. The solution eliminates up to five extender and switch ICs, significantly reducing connection costs and software complexity. In addition, only one programmable I/O port from the host microcontroller is necessary to operate a network with 10 to 20 nodes. 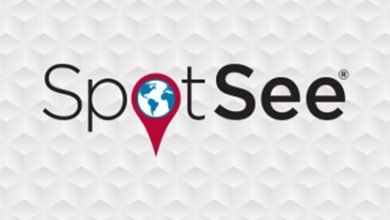 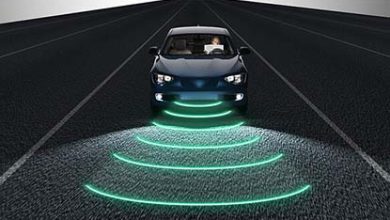 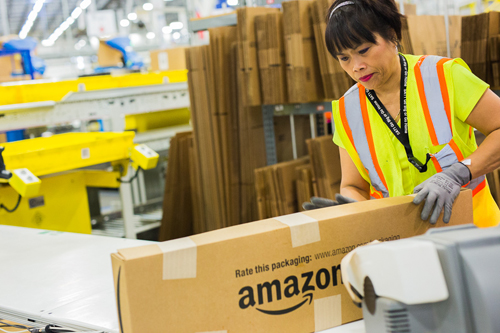