STMicroelectronics declared that Maxwell Guider Technology, an innovative wearable-solutions company in Taiwan, has cherry – picked ST’s LSM330 6-axis inertial module and LIS3DSH 3-axis accelerometer as the foundation for its low-power motion-sensing activity trackers suited for all generations and lifestyles.

Supplementing that – “Consumers want wearable devices that are smart enough to automatically distinguish whether they are swimming, playing soccer, dancing or practicing yoga, and ST is the only supplier whose sensors keep that concept in mind-and meet our demands for dynamic and selectable acceleration range, stability, and power efficiency. That’s why we have chosen to use ST’s leading-edge MEMS devices.”

“In the IoT era, wearable applications are becoming increasingly diverse,” held Benedetto Vigna, executive VP and GM of the Analog, MEMS & Sensors Group at STMicroelectronics. Furthering that – “Innovative companies such as Maxwell Guider Technology are challenging us to deliver sensors that are smaller, thinner, more durable, as well as more accurate, more stable, and use less power. As the top MEMS manufacturer with more than 900 MEMS-related patents and patent applications worldwide, we welcome that challenge.”

By way of its sights set on these applications in the fast-paced wearables markets, Maxwell Guider is focusing on a market that it estimates to reach $10 billion in the subsequent two years.

BSB allies with MongoDB to scale its youth messaging app 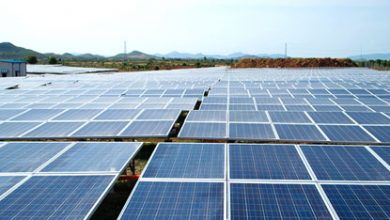 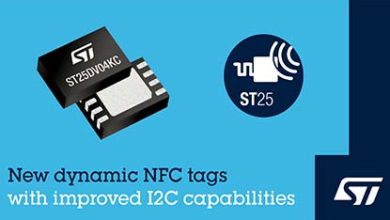 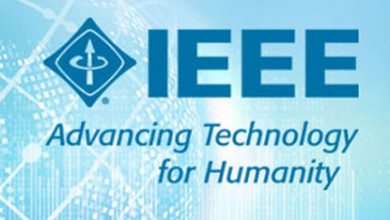 Role of Sensors and IoT in Natural Disasters, Reports IEEE 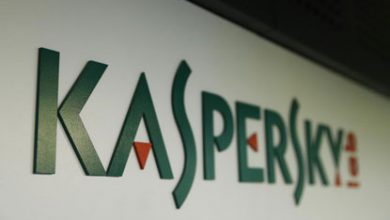 Kaspersky Survey Reveals Gaps in Cybersecurity and its Repercussions