Check Point Research has published its latest Global Threat Index for May 2019. The Research team is warning organizations to check for and patch any systems vulnerable to the ‘BlueKeep’ Microsoft RDP flaw (CVE-2019-0708) in Windows 7 and Windows Server 2008 machines, to prevent the risk of it being exploited for ransomware and crypto mining attacks. 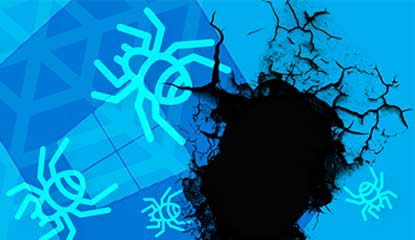 The BlueKeep flaw affects nearly 1 million machines accessible to the public internet, with many more within organizations’ networks. The vulnerability is critical because it requires no user interaction in order to be exploited.  RDP is already an established, popular attack vector which has been used to install ransomware such as SamSam and Dharma. The Check Point Research team is currently seeing many scanning attempts for the flaw, originating from several different countries globally, which could be the initial reconnaissance phase of an attack. In addition to the relevant Microsoft patches, Check Point is providing both network and endpoint protections to this attack.

Other significant malware news in May was the developers of the GandCrab Ransomware-as-a-Service affiliate program announcing on the last day of the month that they were ceasing operation, and asking their affiliates to stop distributing the ransomware within 20 days. The operation has been active since January 2018, and in just two months had infected over 50,000 victims. Total earnings for its developers and affiliates are claimed to be in the billions of dollars.  A regular in the Top 10 Most Wanted Index, GandCrab was frequently updated with new capabilities to evade detection tools.

The three most prominent Cryptominers – Cryptoloot, XMRig, and JSEcoin continue to top the malware index, each with a global impact of 4%.

This month Lotoor is the most prevalent mobile malware, up from 2nd in April.  Triada drops from 1st to 3rd, while Hiddad climbs back up from 3rd to 2nd.

Maya Horowitz, Threat Intelligence and Research Director at Check Point said, “The biggest threat we’ve seen over the past month is BlueKeep. Even though no attacks have yet been seen exploiting it, several public proof-of-concept exploits have been developed. We agree with Microsoft and other cybersecurity industry observers that BlueKeep could be used to launch cyber attacks on the scale of 2017’s massive WannaCry and NotPetya campaigns. One single computer with this flaw can be used to deliver a malicious payload that infects an entire network. Then all infected computers with Internet access can infect other vulnerable devices worldwide – enabling the attack to spread exponentially, at an unstoppable pace. So it’s critical that organizations protect themselves – and others – by patching the flaw now, before it’s too late.” 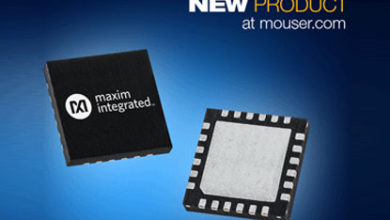 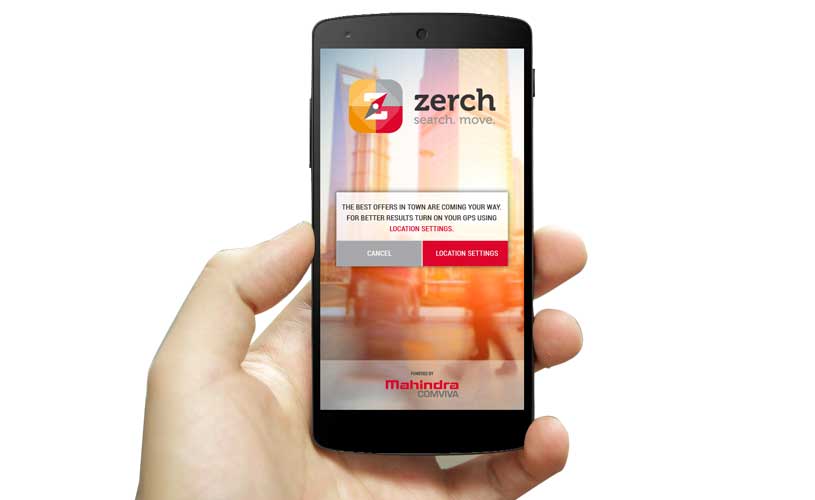 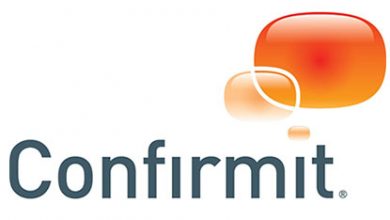 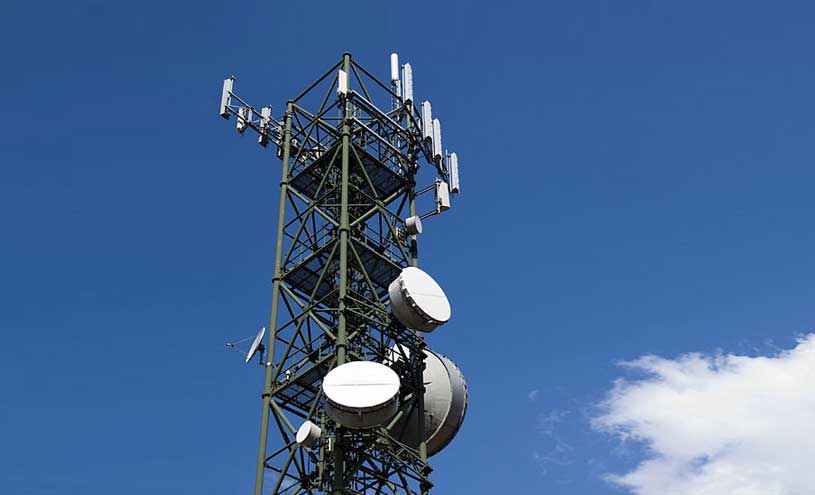