Intel Security today released the threat report of November 2014 conducted by McAfee Labs. The research included analysis of risk activities in the third quarter of 2014 and the prediction for the upcoming year. The report suggests that more than 307 new threat every minute, or more than five every second, with mobile malware samples growing by 16 percent during the quarter, and overall malware surging by 76 percent year over year. Moreover, the research highlights, advantage of Internet trust models, like Heartbleed and BERserk, and the continued abuse of digital signatures to disguise malware as legitimate code.

Talking about the findings and the prediction, Vincent Weafer, Senior Vice President, McAfee Labs, part of Intel Security, said, “The year 2014 will be remembered as ‘the Year of Shaken Trust. This unprecedented series of events shook industry confidence in long-standing Internet trust models, consumer trust in organizations’ abilities to protect their data, and organizations’ confidence in their capacity to detect and deflect targeted attacks in a timely manner. Restoring confidence in 2015 will require stronger industry collaboration, new standards for a new threat landscape, and new security postures that shrink time-to-detection through the superior use of risk data. Ultimately, we need to get to the security model that’s built-in by design, seamlessly integrated into every device at every layer of the computing stack.”

For the upcoming year, McAfee Labs predicts an increase in the cybered warfare and espionage tactics. Along with this the Internet of Things will be attacked more severely. The cloud will also encounter some new kinds of ransomware. The digital payment modes and new kinds of mobile attacks will also surface. 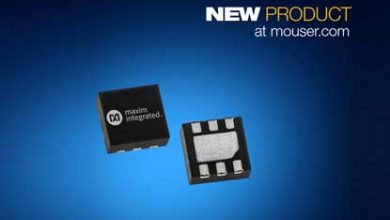 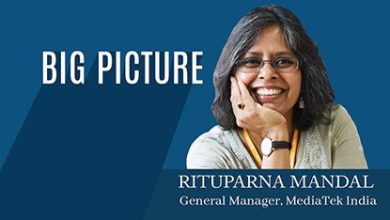 Technology Democratization Should Emerge as the Priority for any Country 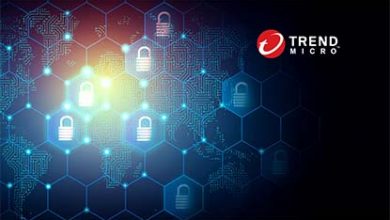 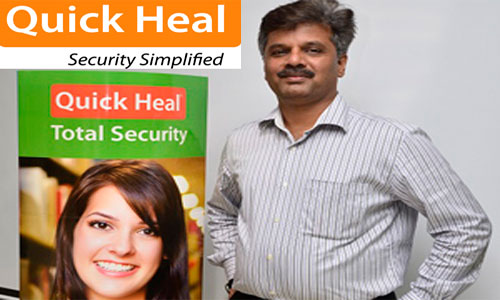