The Ministry of Electronics and Information Technology (MeitY) has formed an advisory board on making India a $300 billion electronics manufacturing hub by 2026. 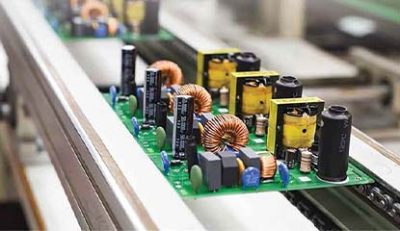 In a circular shared by the ministry, there are 10 members in the advisory group, led by Amitesh Kumar Sinha, joint secretary, electronics, MeitY.

Speaking about the advisory group, Mohindroo said the basis for forming the group came from a report published by ICEA that outlined the strategies, challenges and policy work needed to achieve the $300 bn target.

“These are tight numbers that have been committed by us to the Prime Minister. The number will come out of certain categories outlined in the vision report. We have to now ensure we are firing on all cylinders to make them happen,” Mohindroo commented.

Called the “Digital India Electronics Mission $300 Billion”, the board is composed of members from major local and multinational electronics brands and industry bodies.

It succeeds a fast-tracked task force set up in December 2014, that focused only on smartphone manufacturing.

With the new board, the ambit has been expanded to include other categories like IT hardware, wearables, LED lights, etc.

MeitY advisory board will be meeting in the coming weeks to decide on the roadmap, shape the industry’s competitiveness, mitigate disabilities, and improve the ease of doing business. 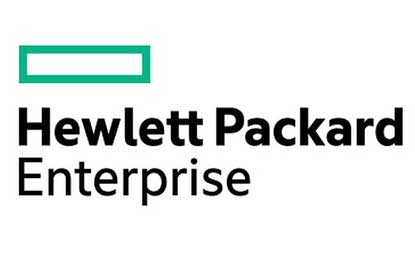 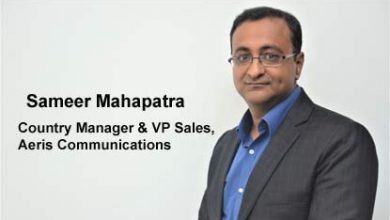 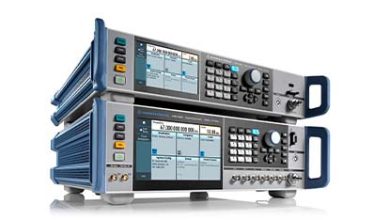 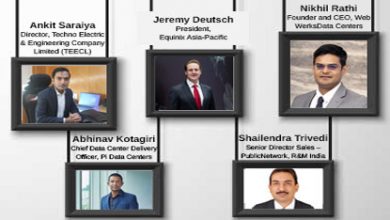