In today’s world of sensing everything and being smart, MEMS(Micro-Electro-Mechanical Systems) play an integral role. MEMS are basically tiny integrated chips that range from a few micrometers to a few millimeters in size and contain both mechanical and electrical components: mechanical microstructures, microsensors, microactuators and microelectronics.

Other Names for MEMS

MEMS is also referred to as MST (Microsystems Technology in Europe) and MM (Micromachines in Japan). MEMS with optics is called MOEMS- Micro-Opto-Electro-Mechanical-Systems).

Why MEMS is So Popular Today?

MEMS have the perfect ability to sense, control and actuate on a micro scale and generate effects on the macro scale. Given this aptness, MEMS is used for multiple applications (Table 1). MEMS are fabricated through the sophisticated manipulation of silicon and other substrates.

To not stop with its ability for other applications, MEMS is today used in every other electronics which we see around us. Also, MEMS has been identified as one of the most promising technologies for the 21st Century and has the potential to revolutionize both industrial and consumer products by combining silicon-based microelectronics with micromachining technology.

– Existing Devices Can Be Miniaturized

– Unlike macro-machined products, MEMS offer solutions for today’s demand and need, i.e. capacitive pressure sensor capable of sensing pressure of the order of 1 mTorr is not possible with macromachined capacitive diaphragm.

– Interdisciplinary nature of MEMS technology and its micromachining techniques.

The interdisciplinary nature of MEMS utilizes design, engineering and manufacturing expertise from a wide and diverse range of technical areas including integrated circuit fabrication technology, mechanical engineering, materials science, electrical engineering, chemistry and chemical engineering, as well as fluid engineering, optics, instrumentation and packaging. The complexity of MEMS is also shown in the extensive range of markets and applications that incorporate MEMS devices. MEMS can be found in systems ranging across automotive, medical, electronic, communication and defence applications.

Packaging is the most crucial part of MEMS devices. Reliability, performance of a MEMS device largely depends on packaging and this is one of the factors which have affected the growth of MEMS technology. It should

Testing ProtocolsSEMI has a history in standards stretching over four decades with nearly 1,000 standards and safety guidelines published to date. SEMI and its members are active in the following packaging and test communities designed to unearth, discuss, and address these critical supply chain challenges:

MEMS Market PerspectiveMEMS market will experience a 17.5% growth in value between 2018 and 2023, to reach US$ 31 billion at the end of the period,” reported Dr. Eric Mounier, Principal Analyst, MEMS & Photonics, at Yole Développement (Yole). “The consumer market segment is showing the biggest share, with more than 50% . The good news is that almost all MEMS devices will contribute to this growth. However, the RF industry is still playing a key role in the MEMS industry development. Excluding RF, the MEMS market will grow at 9% over 2018 – 2023. With RF MEMS devices, CAGR reaches 17.5% during the same period. Driven by the complexities associated with the move to 5G and the higher number of bands it brings, there is an increasing demand for RF filters in 4G/5G, making RF MEMS (mainly BAW filters) the largest-growing MEMS segment. 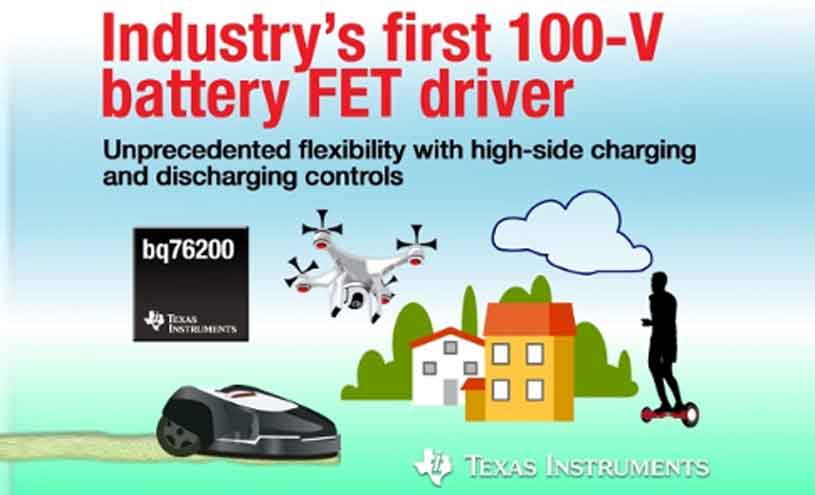 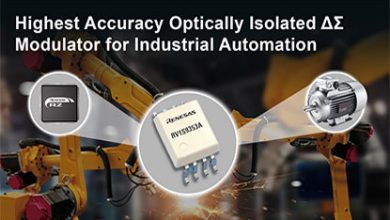 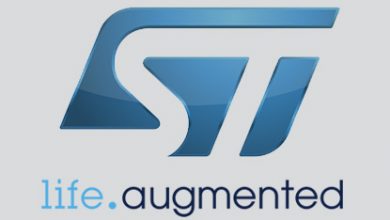 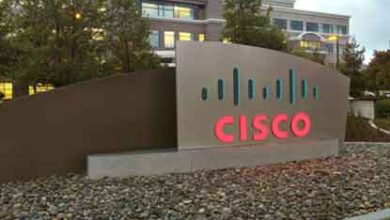