Mercedes-Benz has collaborated with Stellantis to establish a third battery manufacturing site in Italy, to boost the region’s production capacity and reduce the dependency on Asian players. 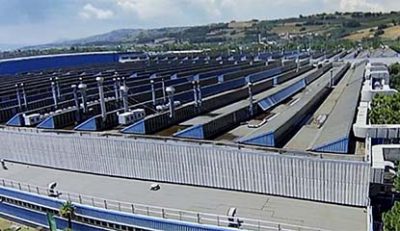 Automotive Cells Company’s (ACC) planned plant will be the venture’s third plant and will be located in Termoli which will have a total capacity of at least 120 gigawatt-hours by 2030.

Adding to ACC’s credit, Chief Executive Officer Yann Vincent said in the statement, “After only 18 months of existence, ACC is on track with both its R&D center in Bordeaux and its pilot site in Nersac already operational.”

According to a report, Italian authorities have agreed to support the investment.

The other two factories will be in France and Germany which will be able to produce at least 40 gigawatt-hours a year by the end of the decade.

Rohde & Schwarz to Showcase its Solutions at DSA 2022
Also Read

This venture will compete against the likes of Sweden’s Northvolt AB, the battery manufacturer co-founded in 2016 by former Tesla executives that acquired contracts from Volkswagen AG and BMW AG.

TotalEnergies SE will also be part of the current manufacturing plant.

The Italian site will be developed at an existing factory that was part of the Fiat manufacturing footprint, added the report.

Mercedes’s development head Markus Schaefer said the companies believe in a local sourcing approach and will develop and produce battery cells and modules with ACC in Europe.

IoT and its Future in Energy Management 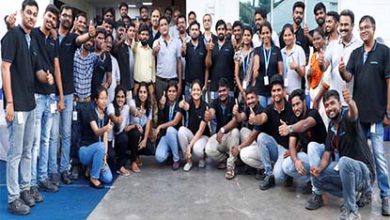 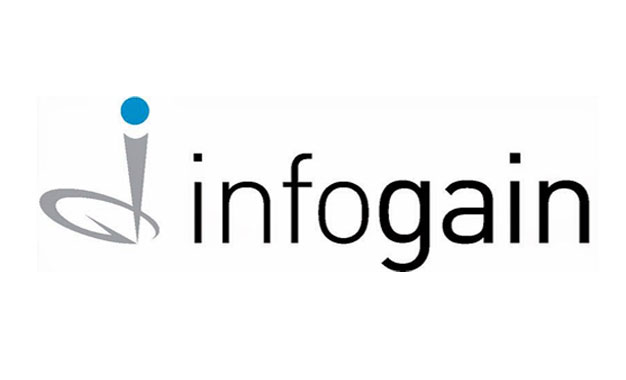 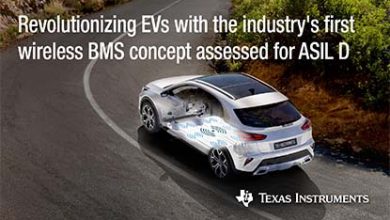 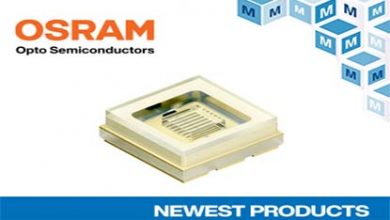