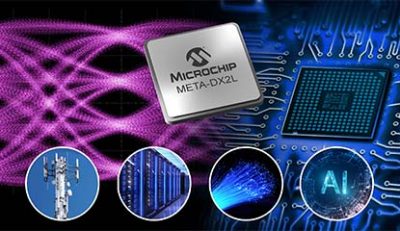 “The industry is transitioning to a 112G PAM4 ecosystem for high-density switching, packet processing, and optics,” said Bob Wheeler, principal analyst for networking at The Linley Group. “Microchip’s META-DX2L is optimized to address these demands by bridging line cards to switch fabrics and multi-rate optics for 100 GbE, 400 GbE and 800 GbE connectivity”.

“For the 56G generation we introduced the industry’s first terabit PHY, META-DX1, and now we have followed with an equally transformative 112G solution that delivers the capabilities system developers need to solve today’s new challenges posed by cloud data centers, 5G networking, and AI/ML compute scale-out,” said Babak Samimi, vice president for Microchip’s communications business unit. “By delivering up to 1.6T of bandwidth within a low-power architecture and in the smallest footprint, the META-DX2L PHY doubles the bandwidth of previous solutions on the market while establishing a new level of power efficiency.”

These challenges can now be overcome with the industry’s most compact, 1.6T (terabits per second), low-power PHY (physical layer) solution.

With its high-density 1.6T bandwidth, space-saving footprint, 112G PAM4 SerDes technology, and support for Ethernet rates from 1 to 800 GbE, Microchip’s META-DX2L Ethernet PHY is an industrial-temperature-grade device that offers the connectivity versatility to maximize design reuse across applications ranging from a retimer, gearbox or reverse gearbox to a hitless 2:1 multiplexor (mux).

In addition to Ethernet PHY technology, Microchip also provides system vendors with a total system solution including PolarFire® FPGAs, the ZL30632 high-performance PLL, oscillators, voltage regulators, and other components that have been pre-validated as a system with META-DX2L to help bring designs to production faster. 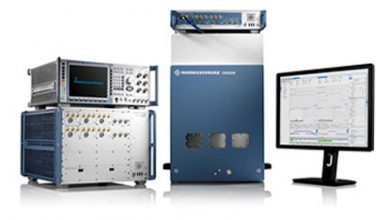 Rohde & Schwarz to Highlight its Leading T&M Solutions at MWC2020 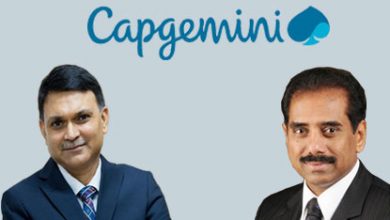 Capgemini Reinforces the Leadership Team of its India Operations 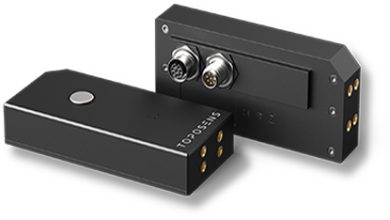 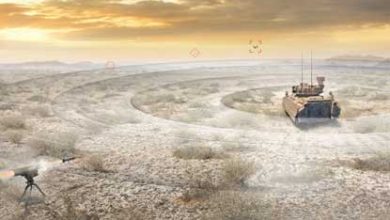