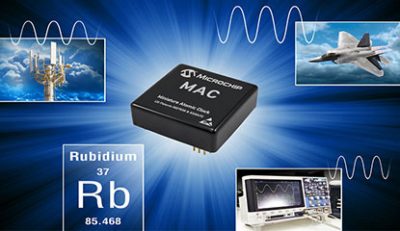 Microchip’s next-generation MAC-SA5X miniaturized rubidium atomic clock produces a stable time and frequency reference that maintains a high degree of synchronization to a reference clock, such as a GNSS-derived signal.

Its combination of low monthly drift rate, short-term stability and stability during temperature changes allow the device to maintain precise frequency and timing requirements during extended periods of holdover during GNSS outages or for applications where large rack-mount clocks are not possible.

Operating over a wider temperature range of -40 to +75 Celsius, the MAC-SA5X was designed to quickly achieve atomic stability performance by taking less time to lock compared to some of the existing clock technology available in the market. In an aircraft application, for example, these attributes enable faster power up of critical communication and navigation systems in extreme climates.

The MAC-SA5X allows system developers to avoid the need for extra circuitry by integrating a one pulse per second (1PPS) input pin for fast frequency calibration, saving time and development cost. In addition, the MAC-SA5X is designed with the same footprint as previous generation miniature atomic clock technology, reducing the development time to transition to the newer, higher performance device.

“As an industry leader, Microchip continues to invest in next-generation atomic clock technology for Department of Defense programs, mission-critical infrastructure and networks that require a high degree of accuracy in timekeeping and synchronization,” said Randy Brudzinski, vice president and general manager of Microchip’s frequency and time business unit.

“The MAC-SA5X adds several performance and feature enhancements while retaining the same footprint as the previous generation MAC – SA.3X products, enabling customers to easily transition to the new technology.”

As a world leader in the research, development and manufacture of atomic clocks, Microchip has delivered more than 275,000 rubidium clocks, 120,000 chip-scale atomic clocks (CSACs), 12,500 Cesium clocks and 200 active hydrogen masers to customers worldwide. 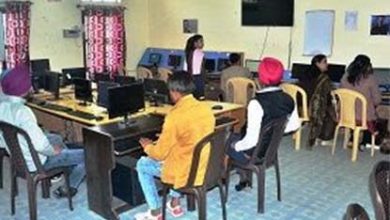 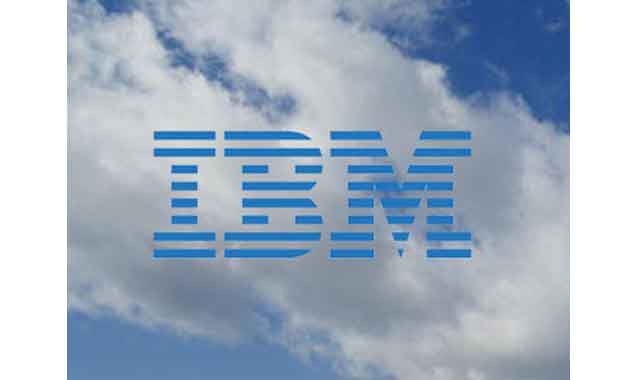 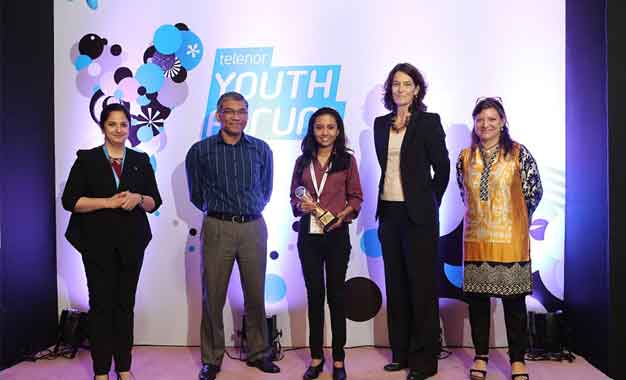