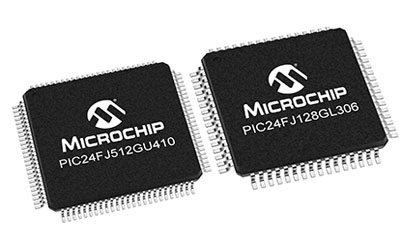 To assist in quickly designing such display interfaces, the new MCUs come with MPLAB Code Configurator (MCC) support. This graphical programming environment with an LCD designer helps eliminate the meticulous and time-consuming task of mapping the pins and segments.

Top 10 Equalizer Manufacturers in the World 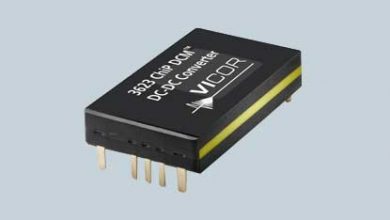 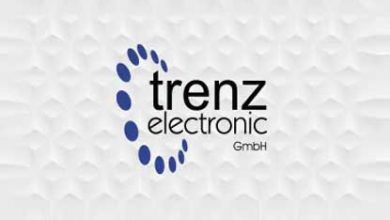