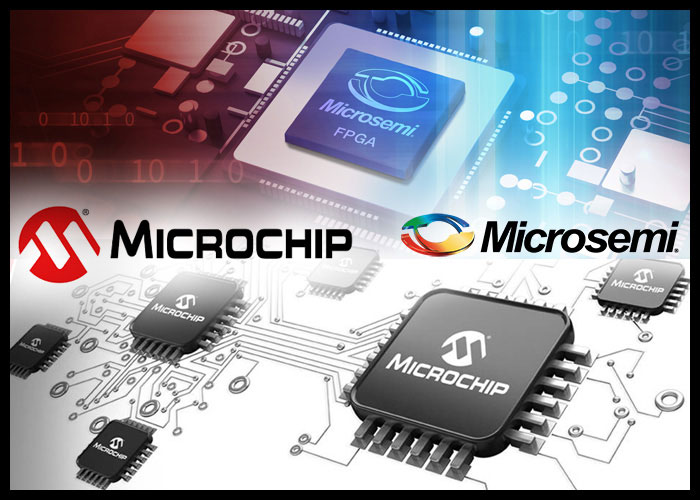 The deal of Microchip and Microsemi is reported to come in light amid the Merger and Acquisition spree in the semiconductor industry which includes the recent Singapore-based chipmaker Broadcom Ltd set mind to acquire U.S. rival Qualcomm for an extravagant bid of $117 billion.

Microsemi, which has grown in the last few years through a wave of acquisitions, has said it wants to expand further in aerospace and defense.

Microchip currently gets about 2 percent of its annual sales from the aerospace and defense markets.

The deal would also strengthen Microchip’s base in the computing and communications sectors, which together accounted for less than 15 percent of its full-year sales.

The transaction includes a $68.78 per share cash offer, representing a premium of about 7 percent to Microsemi’s closing price on Thursday.

Microchip said on Thursday the deal, which is expected to close in the second quarter of 2018, would immediately add to its adjusted earnings per share.

The chipmaker expects an estimated savings of $300 million in the third year after the deal close.

J.P. Morgan, which is providing $5.6 billion in committed financing for the deal, was Microchip’s financial adviser, and Qatalyst Partners advised Microsemi.

IESA Lauds the Innovative Efforts of Industry and Academia, with Technovation & Makeathon Awards during Vision Summit 2018 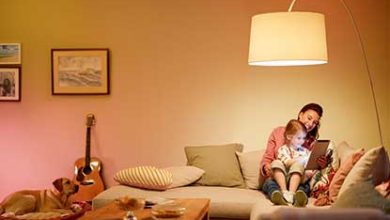 Signify Expands Smart Home Lighting Offering in the US 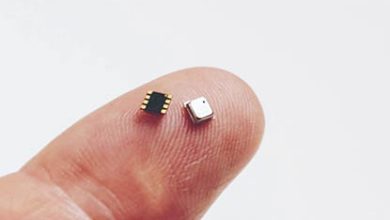 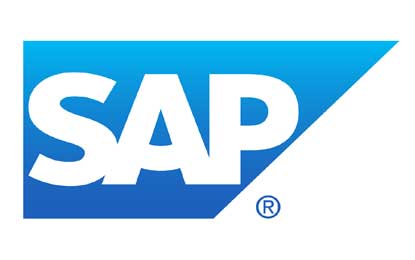 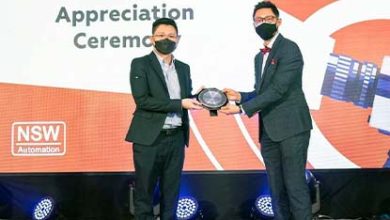