According to market research, the handheld device market is expected to further grow, with billions of devices connected to the internet in the near future. This market represents a huge opportunity for device manufacturers. Other than MCUs, most of these devices consist of PMIC, RFIC, sensors and small batteries, which sense motions from humans and other things and communicate with cloud.

Handheld devices are typically used without power lines. In many use cases, the battery is seldom re-charged or replaced. To minimize current consumption, MCUs, along with other system components, must typically maintain active mode for brief periods of time, mostly operating in a sleep mode. Sleep current greatly affects the standby power of the device. It is not negligible and impacts the overall power consumption particularly for handheld devices that stay in sleep mode frequently. The current profile in sleep mode enables the designer to validate whether the device is in an unexpected state and consuming more power due to bugs in the software or hardware. Current profile analysis provides the designer with the current value and timing of each transition or segment in detail, and helps the designer to validate if the entire system is operated and managed as expected.

In addition, the total current in the active state is the operating current consumption, which impacts the power consumption. An accurate current profile enables designers to analyze each segment in detail and quantitatively determine the optimum balance between performance and current consumption, which has been difficult by measuring the averaged current.  Inrush currents and spikes occur when the device changes mode, for example, from sleep to active mode. It can cause a voltage drop of supply voltage or a degradation of battery capacity. Concurrent analyses of current and voltage waveforms on supply voltage and subsystems can provide indications of problem causes for troubleshooting. It also helps designers optimize the timing control and component selections, and validate designer modifications perform as expected.

Achieving an optimal balance between performance and power consumption to maximize battery life; reduce the circuit design cycles of complicated, multifunctional products to meet time-to-market goals; and maintain a competitive advantage is the need of the hour. Preventing product defects to avoid costly recalls is critical. Handheld devices are typically shipped in high volumes. It is therefore vital to prevent any defects from occurring in advance, because any quality issues that result in measures, such as a product recall, can be extremely costly.

Having said that, for handheld and mobile applications, measuring the power profile of low power devices, like Microcontrollers, is key. Visualizing the transient current waveform, quickly analyzing transient current response to applied voltage pulse and efficiently performing reliability tests are key tests among the number of tests performed by validation Engineers to test MCUs.

Power profile analysis of MCUs (microcontrollers) is an important parameter that needs to be characterized efficiently, especially, when more MCUs are leveraged in a battery powered environment.  Power hungry microcontrollers will eventually lose, paving the way for more energy efficient ones.  And, with technologies like IoT being part of every other handheld system, energy consumption behavior of microcontrollers will play a big role in overall system performance.

State-of-the-art power and current analyzers are a must have in engineering labs these days for the aforementioned reasons.  Investment in these type of solutions can go a long way in getting the needed first mover advantage.

In addition, signal integrity and power integrity issues are becoming more common due to the compact circuit design with closer components or traces, as well as lower DC supply voltages and tolerances. Potential issues for EMI or EMC should be detected at early stages of the design phase to avoid costly re-test and delayed time-to-market. All these design and test challenges can be minimized with the right test solutions.

Modern Device Current Waveform Analyzers can greatly accelerate the process of creating a current profile based on the precise dynamic current waveform, and dramatically improve debug efficiency. Simultaneous monitoring of voltage and current is possible in these current waveform analyzers.  Also, these analyzers can help understand how the voltage changes with variations in current, and validate, debug and troubleshoot the circuit modifications quantitatively and efficiently thus speeding up validation and debug time.

Electronic instrumentation vendors offer a wide range of test solutions to address many of these consumer electronics test challenges. This is possible with continuous innovation and investment in developing new technologies and participation in industry-standard bodies.

It is Imperative to Have the Right Tools, Policies, and Procedures in Place 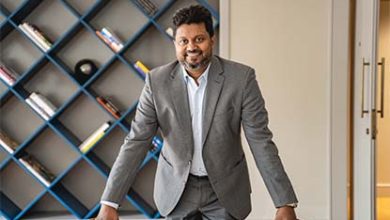 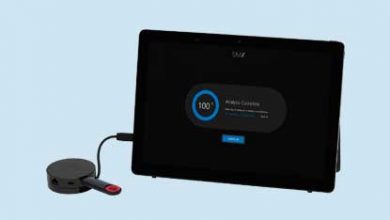 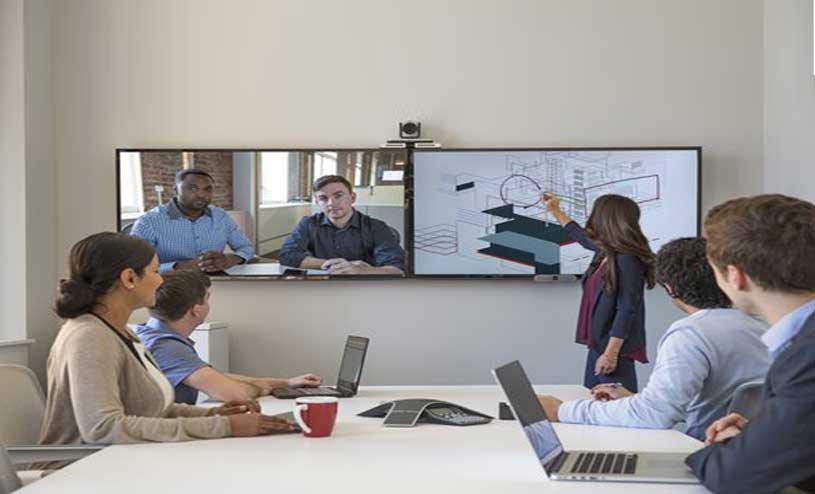