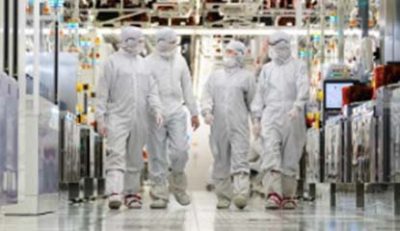 This milestone reinforces Micron’s competitive strength and complements its recent breakthroughs with the world’s fastest graphics memory and the first-to-ship 176-layer NAND.

“This 1α node achievement confirms Micron’s excellence in DRAM and is a direct result of Micron’s relentless commitment to cutting-edge design and technology,” said Scott DeBoer, executive Vice President of Technology and Products at Micron. “With a 40% improvement in memory density over our previous 1z DRAM node, this advancement will create a solid foundation for future product and memory innovation.”

“Our new 1α DRAM technology will enable the industry’s lowest-power mobile DRAM as well as bring the benefits of our DRAM portfolio to the data center, client, consumer, industrial and automotive customers,” said Sumit Sadana, Executive Vice President and Chief Business Officer at Micron. “With our industry leadership in both DRAM and NAND technology, Micron is in an excellent position to leverage the growth in memory and storage, which are expected to be the fastest-growing segments in the semiconductor industry over the next decade.”

Micron plans to integrate the 1α node across its DRAM product portfolio this year to support all environments that use DRAM. The applications for this new DRAM technology are extensive and far-reaching — enhancing performance in everything from mobile devices to smart vehicles.

This longevity reduces the cost of customer requalification within their product lifecycles. It also ensures the better total cost of ownership over the system life in use case scenarios such as embedded automotive solutions, industrial PCs, and edge servers that typically have longer lifespans. 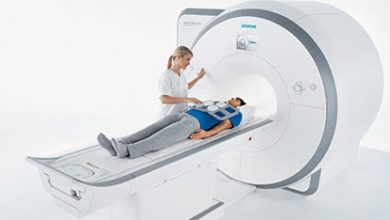