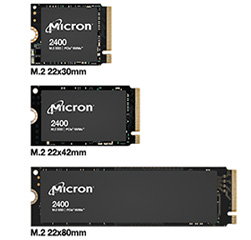 Designed for use cases spanning client and data center environments, Micron’s transformative new NAND technology is now available with the introduction of the Micron 2400 SSD, the world’s first 176-layer PCIe Gen4 QLC SSD for client applications. The new 176-layer QLC NAND will also be incorporated into select Micron Crucial consumer SSDs, and available as a component for system designers.

RITES Inks an Agreement with IIT-Roorkee 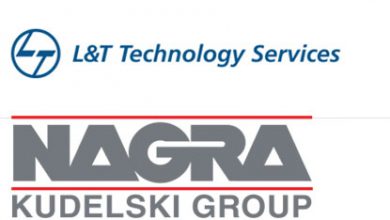 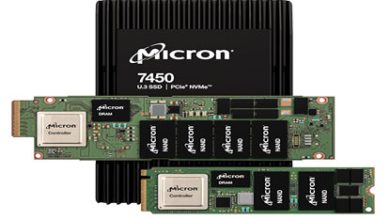