The uMCP is an ideal solution for Micron’s LPDDR5 DRAM. Micron’s next-generation LPDDR5 memory addresses the higher memory performance and lower energy consumption demands of 5G networks, which will start deploying globally at scale in 2020. Micron LPDDR5 allows 5G smartphones to process data at peak speeds of up to 6.4Gbps, which is critical for preventing data-processing bottlenecks.

Micron’s uMCP5 package for LPDDR5 is available for immediate sampling to select partners.

IoT in Agriculture and Farming 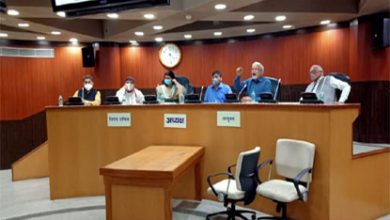 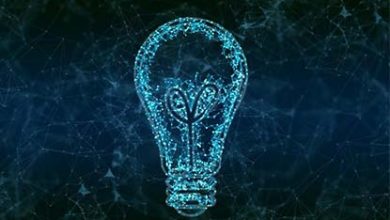 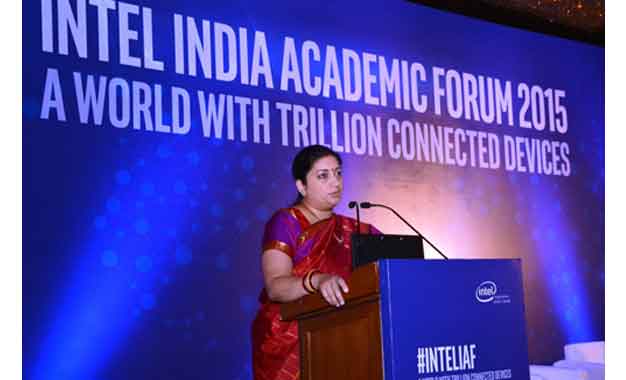 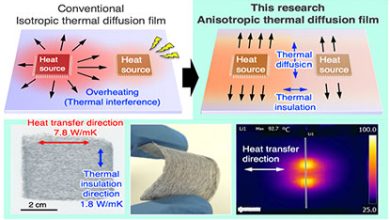