Remembering those days, where Gates emphasized of being a proud provider of services. It seems the time has come a long way from just providing services to the building your own semiconductor chips. Lately, Microsoft with its growing cloud business is planning to integrate ARM-based designs. But where? Yes, Microsoft to use it in its in-house chips catering to the data centers market.
Earlier, Microsoft has been relying on Intel and other semiconductor leaders for its chip demand. Microsoft with this move wants to be now self-reliant on chip manufacturing. But what does it mean to third-party chip manufacturers on their sales front will surely be seen in the next Quarter. 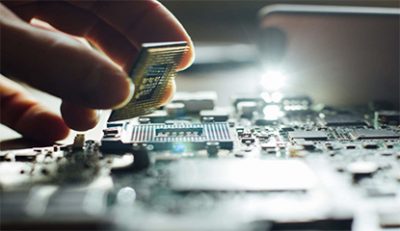 Having not stopped there, Microsoft is also reportedly looking at making another chip for its Surface line of personal computers. At this juncture, one may also recall that tech giant Apple too had declared earlier this year that it would be crafting its processor for the Macs, abandoning its long-standing dependence on Intel.

Spokesperson and Microsoft’s communication head Frank Shaw said, “Because silicon is a foundational building block for technology, we’re continuing to invest in our capabilities in areas like design, manufacturing and tools, while also fostering and strengthening partnerships with a wide range of chip providers.”

It may be noted that in recent years, Microsoft has also upped its game in terms of hiring chip engineers.

Speaking of the current market standing, Intel still triumphs over 90% of the market. Its Xeon range of server chips powers most of the machinery at the internet and corporate networks, which majorly drives the revenue at Intel. However, 2020 wasn’t the best of the times for Intel as its stocks saw a downhill of over 20%. Despite this, Intel hopes to bounce back. “In this expanding market, we expect to gain share in many areas like AI training, 5G networks, graphics and autonomous driving,” said Intel in a statement in 2019.

This is not a one-off ‘fad’. Apple too announced this year that it would be rolling out Macs with in-house custom-made processors called M1. On the other hand, Apple already produces its chips and software for its iPhones.

With the newly released M1, which is built on Arm-based processor technology, industry experts believe that Apple will be able to explore heightened flexibility and possibilities in terms of innovations that came with producing its iPhone and iPad processors, which ultimately led to improved efficiency and increased creativity. 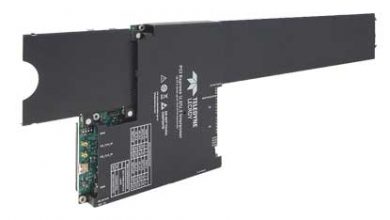 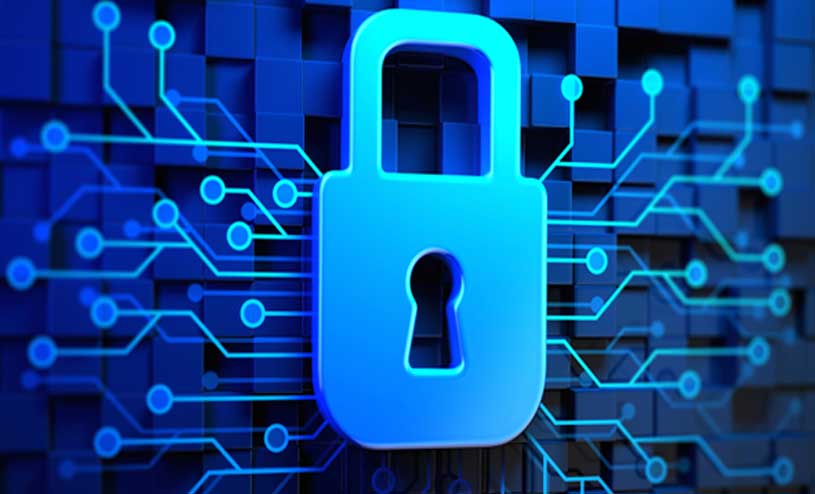 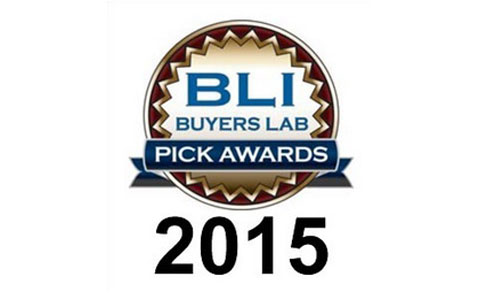