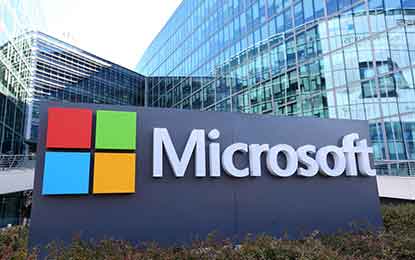 Blockchain is a transformational technology with the ability to significantly reduce the friction of doing business. Coco is the foundation of blockchain for the enterprise. It addresses key elements that businesses are demanding.

The Coco Framework reduces this complexity and when integrated with popular blockchain protocols like Ethereum or Corda, Coco addresses and improves on critical needs for commercial blockchain applications including high transaction speed (faster by roughly 100 times), distributed governance (network constitution that allows members to vote) and confidentiality (without compromising performance).

Coco by design is open and compatible with any ledger protocol and can operate in the cloud and on premises. Initial ledger integration partners include R3, Intel and JP Morgan Chase, which have agreed to integrate their proprietary blockchain ledger platforms with the Coco Framework. 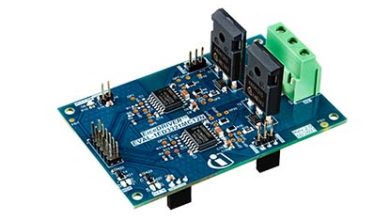 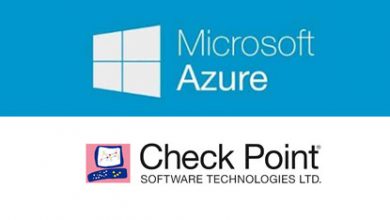