Mindtree’s Board of Directors announces strategic changes to its leadership team. The reorganization are like:

Commenting on the top-level shuffle, Ms. Apurva Purohit, Independent Director and Chairperson of the Nomination and Remuneration Committee of the Board said, “This is the culmination of a year-long succession planning exercise that the Board had undertaken after carefully considering several candidates. We are very happy with the process and the outcome. We believe that Mindtree with a stellar management team is fully ready for the opportunities and the challenges ahead.  The Board recognizes and thanks Subroto for his invaluable contributions and inspirational leadership. All the changes announced today will be effective April 1, 2016”.

Rostow Ravanan, 44 is a member of Institute of Chartered Accountants of India, Institute of Company Secretaries of India and alumni of Harvard Business School. . In April 2014, he stepped out of his role as Chief Financial Officer and took over as Head for Europe, Service Lines and Key Accounts.  Rostow has won several industry recognitions in his previous role as CFO.

“I am very honored and humbled at being named to lead one of the most valuable and respected IT services companies. It will be my endeavor to build further on this legacy and take the organization to greater heights on the strength of a stellar leadership team, the expertise and dedication of Mindtree Minds and an amazing set of customer relationships”, said Rostow.

Krishnakumar Natarajan incoming Executive Chairman said, “Mindtree is on a strong footing today to explore newer opportunities that take us to a different orbit in the years ahead. I would be focusing my energies towards making Mindtree a significant global player by the year 2020.”

“Together we have built one of India’s most valuable companies. It has been a privilege to serve this great institution.” adds Subroto Bagchi.

The company also noted that it will acquire Salesforce consulting partner Magnet 360 in an all-cash deal of USD 50 million (about Rs 338.3 crore). The deal, expected to close in the next two months, will see about 150 people joining Mindtree. Magnet 360 brings strong expertise across Salesforce Sales, Service and Marketing Cloud implementations said reports. 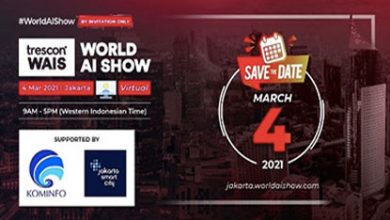 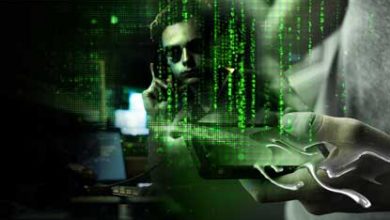 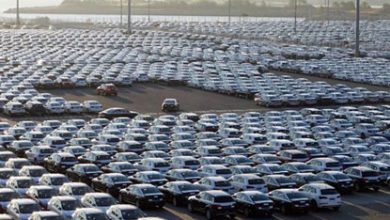 Connected Cars in India – The Technology Amusement is Key! 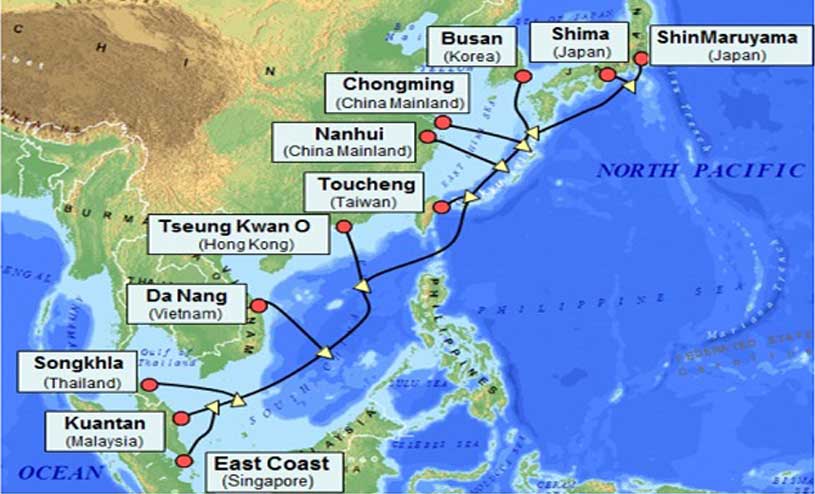