Mitsubishi Electric and the National Institute of Advanced Industrial Science and Technology (AIST) have developed an AI technology that predicts changes during automated manufacturing processes and then makes real-time adjustments in the factory automation (FA) equipment, such as motion speeds, etc., during operation. 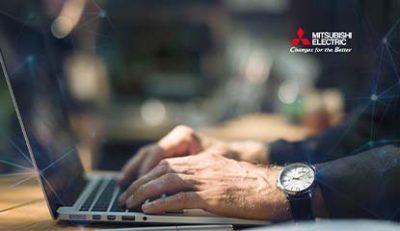 In addition to eliminating the need for time-consuming manual adjustments, the AI estimates the confidence level of inferences regarding factors such as machining error and then controls the FA equipment based on suitable levels of confidence.

The technology is expected to lead to more stable, reliable and productive operations, particularly in agile manufacturing.

Operating needs change frequently in agile production, so optimum conditions, such as FA equipment motion speeds, revolutions, etc., must be adjusted individually for each type of product.

Performing such adjustments manually, however, requires labor and time, resulting in decreased productivity.

Moreover, declining birth rates and aging populations in many developed countries are resulting in a shortage of skilled workers capable of adjusting FA equipment. In response, Mitsubishi Electric and AIST have developed a technology that uses AI to predict various changes in manufacturing processes, such as changes in shapes as each workpiece is machined, and then automatically adjusts the FA equipment’s operation in real-time.

In addition, the confidence levels of the AI inferences are indexed and the FA equipment is controlled accordingly, ensuring high reliability and productivity.

This is the latest deployment of an AIST AI technology in Mitsubishi Electric’s FA equipment since the two entities began collaborating on AI development in fiscal 2017. 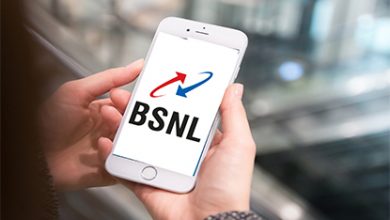 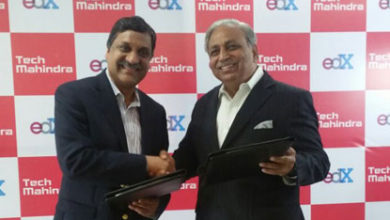 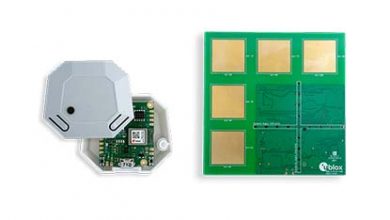 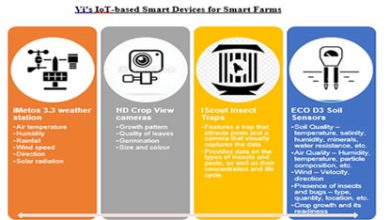