Mitsubishi Electric Corporation has joined as a partner in the WIPO GREEN technology platform operated by the World Intellectual Property Organization (WIPO), through which Mitsubishi Electric will leverage its green technologies to drive open innovation and contribute to global efforts to achieve the United Nation’s Sustainable Development Goals. 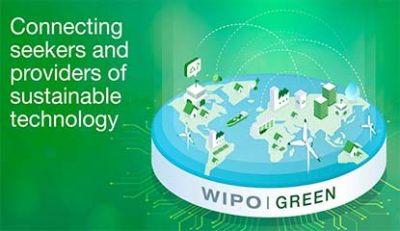 Specifically, Mitsubishi Electric will register its green technologies in the WIPO GREEN database to expand opportunities for other entities to apply these technologies toward a more sustainable world based on decarbonization and climate-change mitigation.

WIPO GREEN is an online platform that promotes the diffusion of green technologies by connecting owners and users to facilitate open innovation. Since launching in 2013, it has attracted 119 global entities as partners, including 25 from Japan as of this past January.

Mitsubishi Electric is actively strengthening its global intellectual-property assets linked closely to the company’s growth strategies. The company is contributing to its own business and society overall as one of the world leaders in patent ownership and patent applications.

Mitsubishi Electric ranked second among companies in Japan in many patent registrations in 2019, as announced by the Japan Patent Office (JPO), and was third among companies worldwide in Patent Cooperation Treaty applications in 2020, as announced by the WIPO. Mitsubishi Electric’s participation in WIPO GREEN will create increased opportunities for other entities to take advantage of the company’s extensive green technologies.

Mitsubishi Electric has been strengthening its eco-friendly management under the company’s Environmental Sustainability Vision 2021 plan for contributing to a low-carbon, recycling-based world and biodiversity protection.

In June 2019, the company released its Environmental Sustainability Vision 2050* plan, which includes the declaration “Protect the air, land, and water with all our hearts and technologies to sustain a better future for all.” 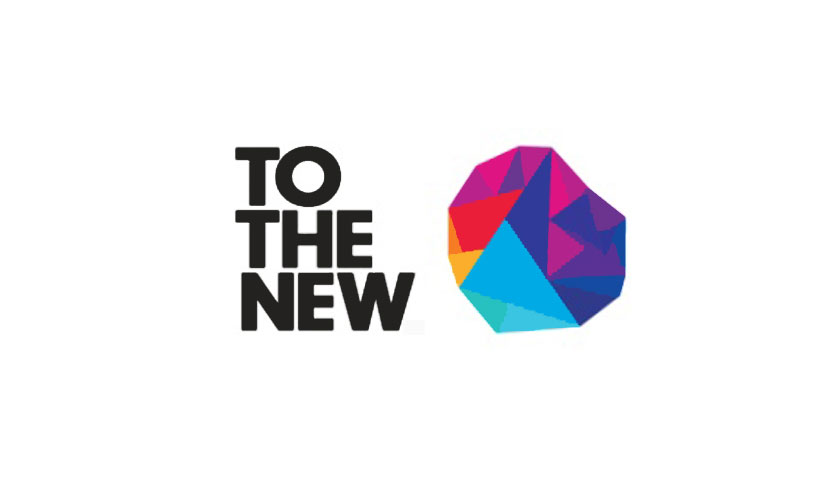 TO THE NEW Bids on Digital Transformation to Change Customer Experience 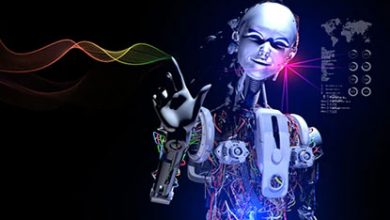 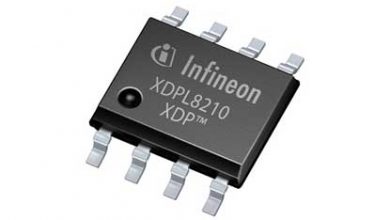