Mitsubishi Electric Corporation has developed what is believed to be the world’s first diagnostic technology based on the company’s proprietary Maisart artificial intelligence (AI) technology that uses machine learning to analyze sensor data and then generate a model of a production machine’s transition between various operational states, thereby enabling the technology to detect machine abnormalities rapidly and accurately for improved productivity in factories and plants. 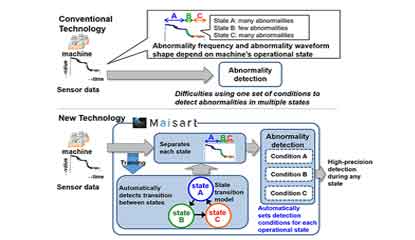 The Key Features of Mitsubishi Electric Diagnostic Technology include:

Anritsu Strengthens IMS Evaluation Functions of its Base Station Simulator 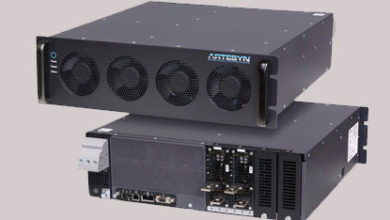 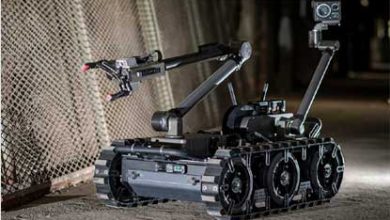 FLIR Captures $23.5M in Orders for its Centaur UGVs 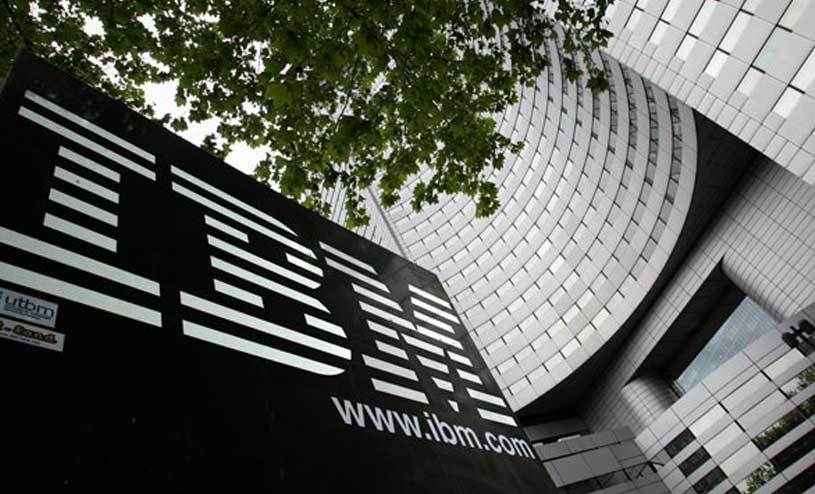 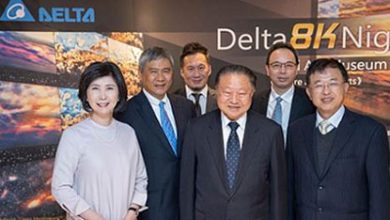