Mitsubishi Electric Corporation has established an artificial intelligence (AI) technology that uses data on a tsunami’s velocity detected by radar to forecast water inundation depths in surrounding inland areas, working in collaboration with the Society for the Promotion of Construction Engineering of the General Incorporated Foundation. 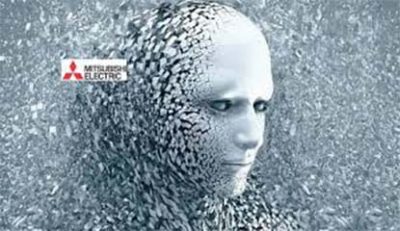 To date, evaluations have focused on theoretical earthquakes in the Nankai Trough, a major fault line that extends roughly in a northeast/southwest direction off the coast of Japan.

Going forward, theoretical earthquakes in other areas of Japan also will be evaluated to study how tsunamis might possibly impact various harbors and other coastal infrastructure and municipalities.

In addition to fault displacements, the study will also consider tsunamis created by undersea landslides, which are particularly difficult to predict using conventional methods.

Mouser Announces a New eBook in Collaboration with KEMET 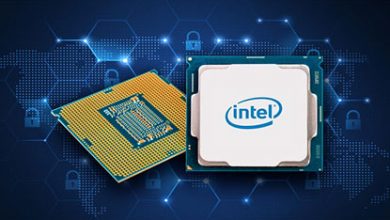 Intel CPU Vulnerabilities Could be Used in MDS Attacks 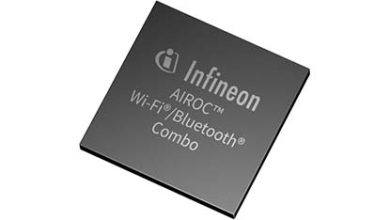 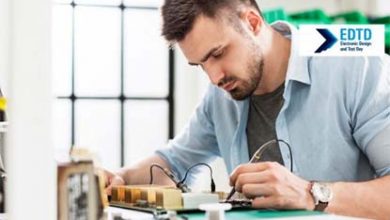 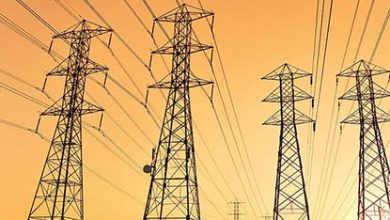