The Indian government has ambitious plans to shift on a mass scale to electric vehicles (EVs) by 2030. The plans are opulent and certainly hold several paybacks for environment conservation. While the transformative thrust for electric vehicles is a very positive move for India and the world, it presents myriad opportunities as well as challenges.

Mitsubishi Electric pioneered the mass production of power semiconductor modules for hybrid vehicles in 1997.The company’s new module is expected to contribute to further compactness, weight reduction and reduced power consumption in inverters for electric and hybrid vehicles. It has some cutting-edge features like reduced inverter size and weight achieved through the extra compact package with high integration. The compact power semiconductor module features a highly integrated sixth-generation IGBT with a carrier-stored trench-gate bipolar transistor (CSTBTTM) structure and high-thermal conductivity isolation sheet in a transfer molded package.

In India, Mitsubishi Electric a Major Player in the Industrial Automation Space 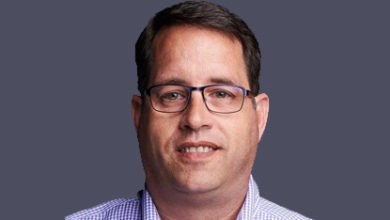 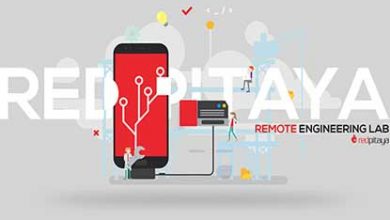 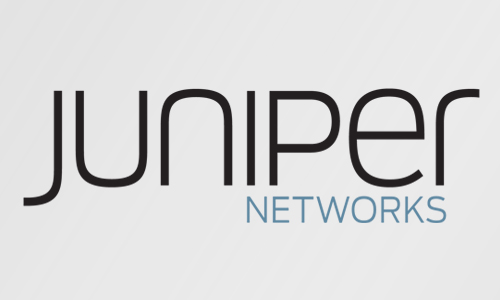 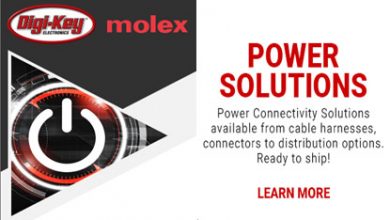