Mitsubishi Electric Corporation has introduced the prototype of what is believed to be the world’s first optical receiver for use in laser communication terminals (LCTs), that integrates space optical communication using laser beams and a function to detect the direction of received beams in the 1.5-μm band, a general-purpose band used for terrestrial optical fiber communications and other applications. 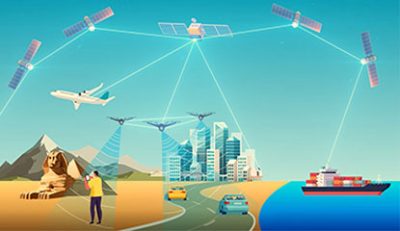 High-resolution satellite imagery is used to assess damage caused by disasters, but since such images are transmitted via radio waves it has been difficult to transmit high-resolution images in real-time due to limitations in data capacity and the size of satellite antennas.

Large-capacity, high-speed space optical communications that do not require optical fiber are thus required to support fast and accurate damage assessments following disasters. But space optical communications use very narrow laser beams, about 1/1000th of that of radio waves, so the challenge has been how to precisely align laser beams with satellites traveling at high speed.

Mitsubishi Electric has now developed an optical receiver that solves this problem by integrating functions to detect both four phase changes of laser light and beam direction. The result is a downsized optical receiver that enables space optical communication with 10 times the speed, capacity and distance of radio-wave communication. Since the wavelength is much shorter, smaller antennas can be used in compact communication units that can be installed in locations difficult for optical fiber, such as between buildings.

Installations also are possible in areas where normal infrastructure is not available, such as disaster zones, developing countries or remote areas, thereby expanding the use of wireless communications in a variety of situations. 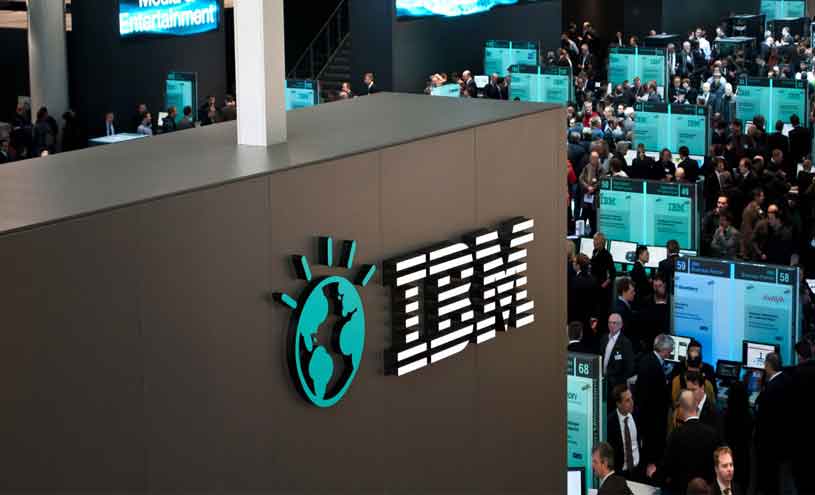 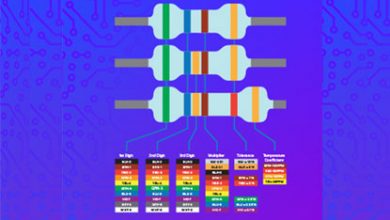 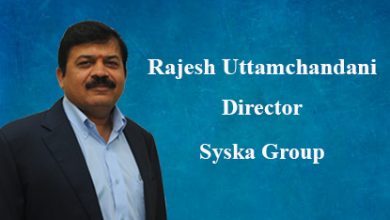 India Is The Biggest Market Of LED Lights And Electronic Components 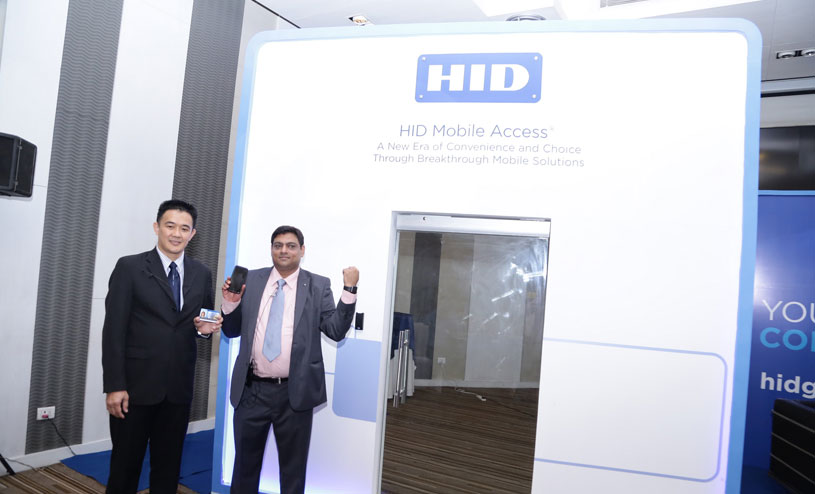 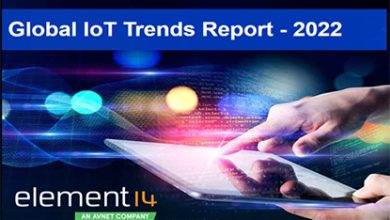